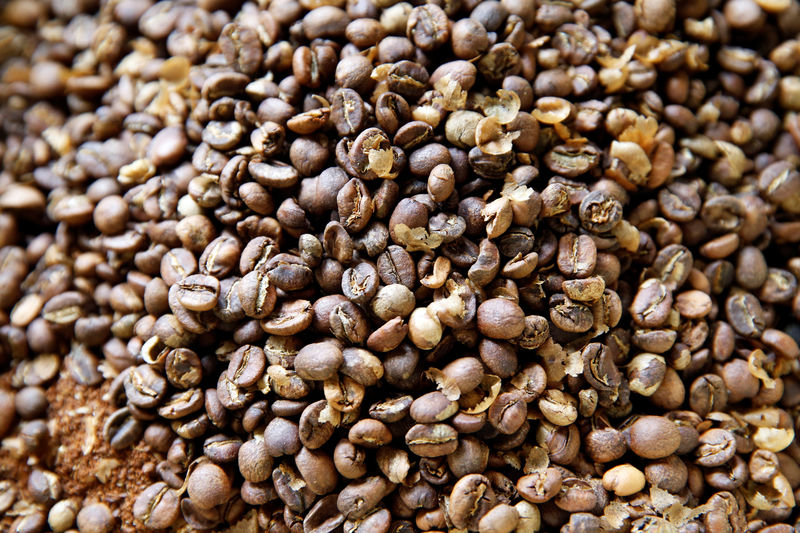 The stock climbed 14% to 35.99 euros at 9:01 a.m. in Amsterdam. The company, carved out of the Reimann family’s investment firm JAB Holding Co., priced its shares at 31.50 euros each, according to a statement Friday, in the upper half of the range of 30 euros to 32.35 euros at which the offering was marketed. That gave the company a market value of 15.6 billion euros.

On Thursday, JDE Peet’s said it would close the book early after just three days of taking orders in the IPO, citing “strong demand” from investors, with shares to start trading on Friday. By condensing the customary four-week listing process in Europe to just 10 days, JDE Peet’s minimized its exposure to potential market swings and economic turmoil in the wake of the coronavirus outbreak.

The pandemic has upended the traditional IPO process, with shorter subscription periods, more cornerstone investors and virtual meetings to pitch the offerings to investors. Cornerstone investors, including funds run by billionaire George Soros’s firm, are taking up a third of JDE Peet’s offering.

Investor orders for the IPO exceeded the number of shares being sold by multiple times at the offer price, with strong demand from institutional investors globally, JDE Peet’s said in the statement.

The IPO brings to market a company that had sales of 6.9 billion euros last year and owns well-known supermarket brands including Douwe Egberts, Jacobs and Kenco as well as U.S. retailers Peet’s and Intelligentsia. JAB created the company through a series of acquisitions, capped by the combination in December of Jacobs Douwe Egberts and Peet’s.

“This company has been IPO-ready for a long time now,” said Gavin Launder, a fund manager at Legal & General Investment Management. JDE Peet’s is attractive because it’s in one of the faster-growing consumer staples sectors, offers steady growth and is targeting a high dividend payout, he said. JDE Peet’s said it aims to pay 50% to 60% of each year’s earnings in dividends.

Coffee consumption has remained resilient during the pandemic, moving from offices and cafes into people’s homes, according to JDE Peet’s, which bills itself as the world’s largest pure-play coffee group.

JDE Peet’s offering has raised hopes that the European IPO market, expected to be shut for the better part of the year amid the pandemic, could reopen earlier than initially expected. So far, listings in the region have been limited to a small group of companies either boosted by or experiencing little disruption from the lockdowns caused by the pandemic.

Recent firms to have braved virus-related turmoil with an IPO have been rewarded by investors. Video-conferencing company Pexip Holding ASA (OL:PEXIP) shot up in its Oslo debut this month, trading 37% up on the IPO price, while data management provider Exasol Ag (DE:EXL) has risen 36% since listing in Frankfurt on Monday. German drug-maker PharmaSGP GmbH is also preparing to try its luck soon.