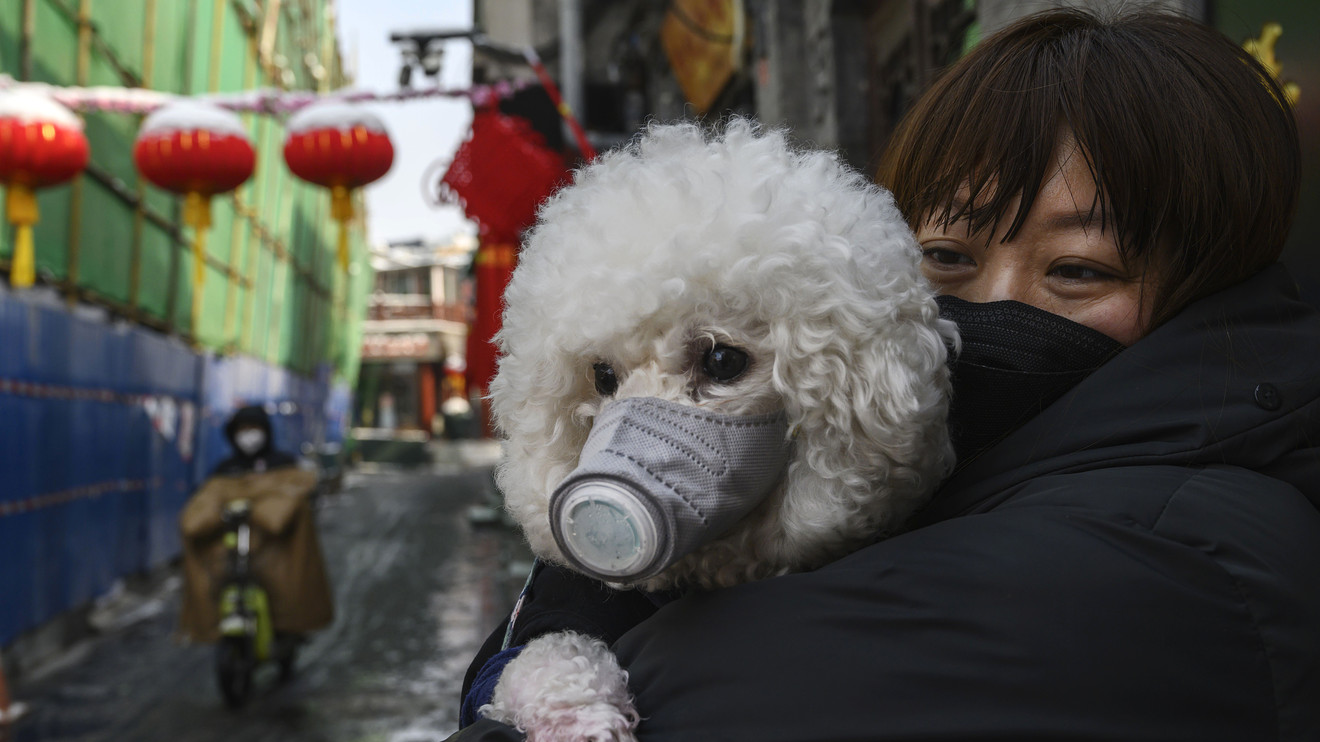 The pet dog of a coronavirus patient in Hong Kong has been found to have a low level of the virus, the government said on Friday.

Hong Kong’s agriculture, fisheries and conservation department (AFCD) said in a statement that they had quarantined the pet dog for the standard 14 days after its nasal and oral samples tested “weak positive” for the virus, but added that they didn’t yet have evidence that it can be transmitted to pets.

The World Health Organization has said that there is no evidence that companion animals or pets such as cats and dogs have been infected or could spread the virus that causes the COVID-19 disease.

Hong Kong’s authorities said the dog doesn’t have any relevant symptoms. The AFCD will collect further samples to test if the dog has really been infected with the virus, or if this is a result of environmental contamination of the dog’s mouth and nose.

If confirmed, it would be the first case of a pet being infected with the virus. There have been 82,550 confirmed cases of COVID-19 and at least 2,810 deaths. 33,252 people, primarily in China’s Hubei Province, have recovered, according to a tally published on Thursday by the Johns Hopkins Whiting School of Engineering’s Centers for Systems Science and Engineering.