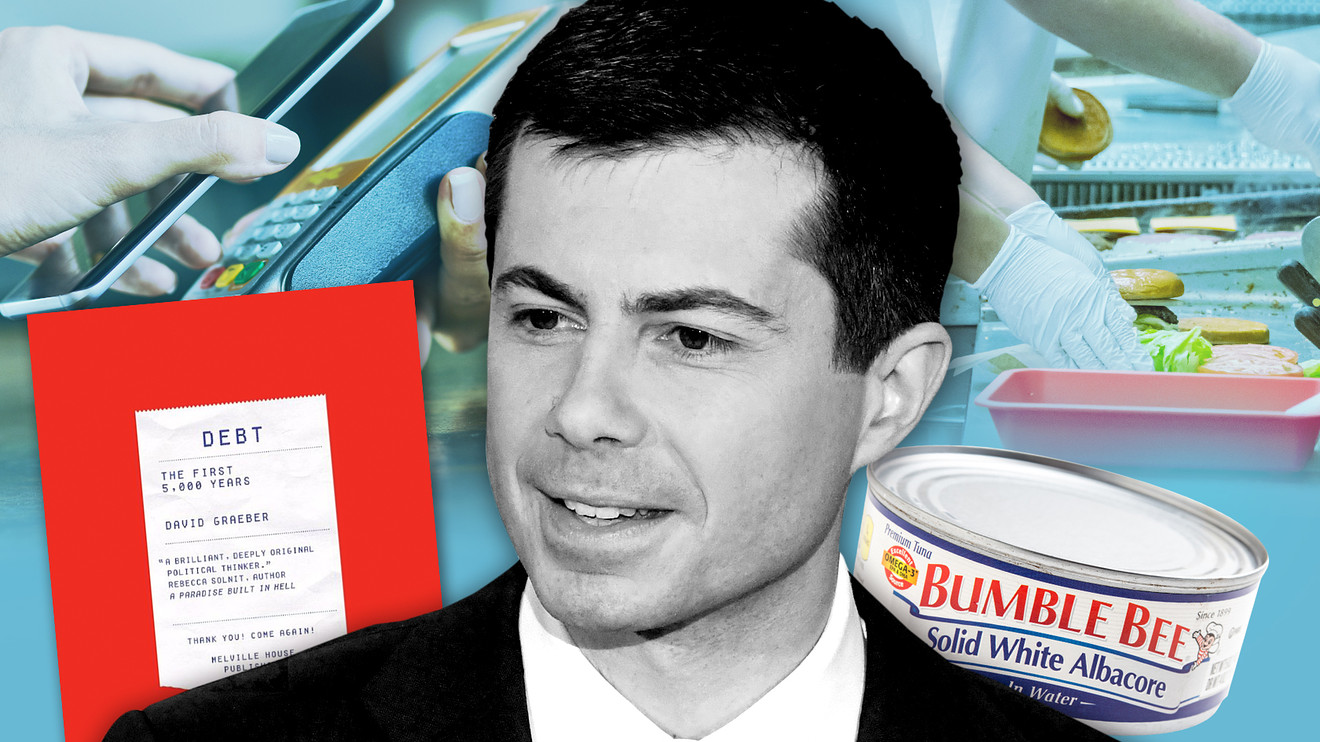 They say the best way to understand a politician is to follow the money. But tax returns and campaign contributions only tell part of the story. The real window to the financial soul is the wallet. People reveal a lot about their character and priorities by how they handle money: what they splurge on, what they are frugal about, how they use it, and how they don’t.

With that in mind, MarketWatch asked each of the presidential candidates the same personal-finance questions. Pete Buttigieg is up first — and the former South Bend, Ind., mayor has a cautionary tale that any kid who’s ever collected baseball or Pokémon cards will relate to.

What are you most frugal about?

I’m frugal with most things, including food at home. I love a good meal out or cooking something special with Chasten, but if I’m at home alone then my go-to is a can of tuna or chili.

What purchases do you tend to splurge on?

What is the one piece of financial advice you would give to a 20-year-old just starting out?

Save what you can, even if it’s just a sliver of what you have coming in, so it becomes a habit. And focus on what you can most control — which may have more to do with spending than income.

Who had the biggest influence on your approach to money?

My parents. They made countless little decisions that I didn’t always understand as a child, from always favoring store-brand cola and food to planning vacations around my Dad’s frequent-flier miles, that helped them stay on good footing financially.

What’s the worst mistake you ever made when it comes to money, debt or investing? And what did you learn from it?

Maybe not the worst, but the first, came at a baseball-card show when I was maybe 12 years old. I had saved up a good set of rare cards, and when I went to try to sell them, a guy talked me into trading them for a box set he said was extremely rare and valuable. It wasn’t, I later found out. That was when I learned to check a lot of sources, including some disinterested ones, before deciding how valuable something is. It was less than a hundred-dollar mistake, but it stayed with me when I was making multimillion-dollar economic development deals as mayor.

Cash or credit or mobile payment?

Mobile payment whenever possible. Easy to keep track of, and one less thing to get out of your pocket.

What is the best book (fiction or nonfiction) you ever read about the role of money in our lives?

I’ve begun reading “Debt: The First 5000 Years,” by David Graeber. A reminder of how an abstract concept like money, and how we deal with it, affects everything in private and public life.

What’s the most important policy change the government can make to improve the state of America’s wallets?

It’s simple: People should be paid more. We need a higher federal minimum wage, and other policies to empower workers to seek better pay and benefits for their work.