Home
Stocks
Peter Morici: The Fed needs to deploy digital dollars to support recovery
Prev Article Next Article
This post was originally published on this site 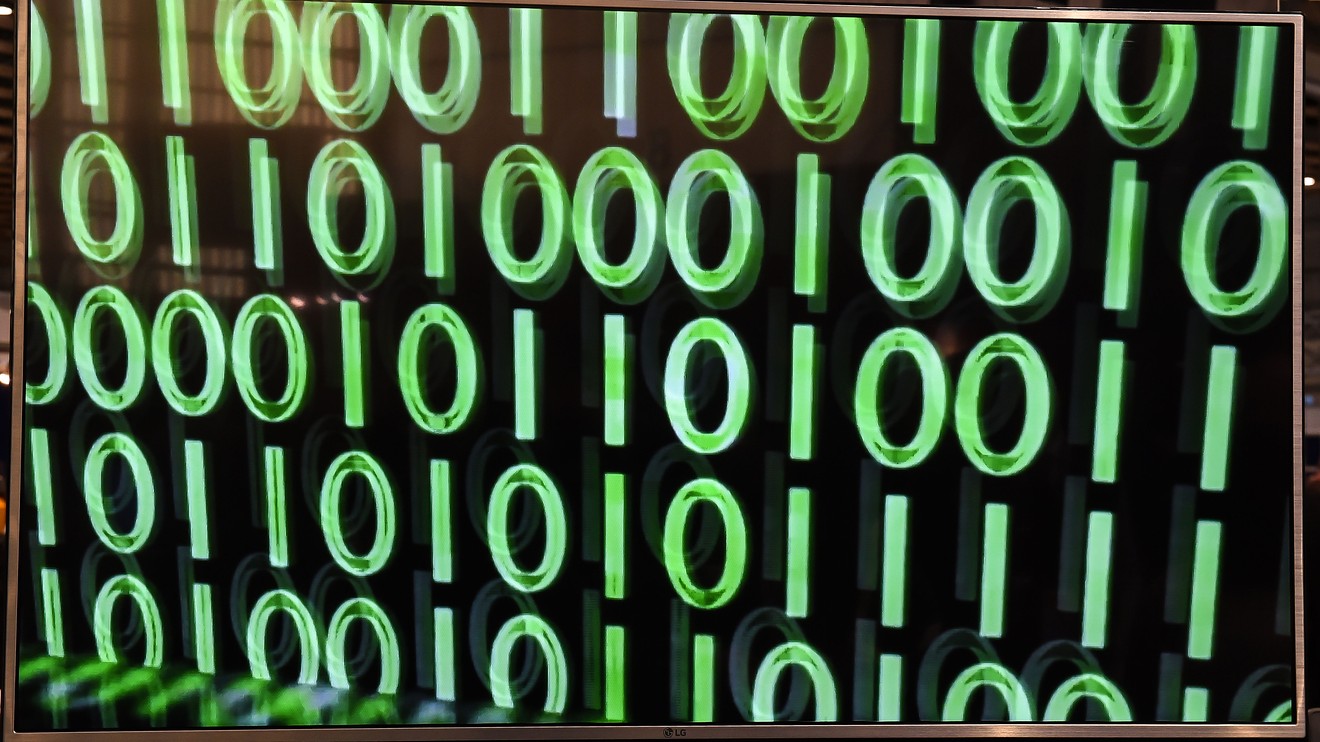 COVID-19 has left the U.S. and global economies in tough shape.

After a steep decline in economic activity that began in February, the economy added 2.5 million jobs in May. Lost in all the celebration were 295,000 more workers—and over 1 million over the last three months—were classified as permanently unemployed.

The Federal Reserve does not expect the jobless rate to fall to pre-recession levels until at least 2023. Chairman Jerome Powell and his colleagues may be committed to doing “whatever we can” but even their much-expanded toolbox may prove not adequate—especially if a second wave of infections takes the economy down again.

A synergism of monetary and fiscal stimulus through the creation of digital dollars and additional Treasury borrowing to finance direct stimulus may be the best route.

Congress has committed $3.6 trillion to stimulus and relief spending. Conservatives may be aghast at the impact on the national debt. However, some of that money is in loans that should be repaid, added economic activity will boost tax collections, and the long-term impact on federal debt held by the public will be less.

The latter includes Treasuries held by the Fed. Those have already increased by $1.8 trillion this year, and its overall assets holdings are up $2.9 trillion.

As interest earned on those assets is largely remitted to the Treasury, the real issue is not additional interest on the national debt but the Fed printing money to buy those assets. Inflation could become a problem but only when the economy more closely approaches full employment, unless foreign investors lose their voracious appetite for Treasuries.

With the future of the euro EURUSD, +0.44% shaky and yuan USDCNY, -0.03% carrying great political risk, the dollar BUXX, -0.18% remains the currency of choice for international commerce and a safe haven for foreign investors. Foreign holdings of Treasuries continue to grow, and the United States is in the happy position of printing the global currency.

More problematic is how federal aid was doled out.

As economic theory suggests, households saved a good deal of their one-time stimulus payments, and the IRS had to delay many 2019 income-tax refunds to switch resources to making those payments.

State unemployment offices don’t have the capacity to quickly process 40 million claims, and many unemployed who lived paycheck to paycheck too often had to wait weeks for help.

More importantly, the structure of the post COVID-19 economy will look markedly different. Patterns of layoffs and capital spending cuts indicate that businesses as far flung as in manufacturing and moviemaking are bracing for permanently scaled back demand, while store closures and work-at-home accelerated long-term trends favoring online retailing, industrial kitchens for delivered meals, and virtualized meetings and collaboration.

As the crisis unfolded, the Fed and Treasury moved quickly to shore up banks and money-market funds. It entered new territory by supporting markets for state and municipal bonds, consumer credit, and direct lending to businesses. By doing so, however, it risks supporting businesses that are insolvent, not illiquid.

Recessions clear out marginal businesses that do not generate a profit over cycles of expansion and recession. That redeploys capital and workers to more productive uses, but now the Fed is extending its buying to below investment-grade bonds and lending to businesses that should go through Chapter 11 or shutter completely.

Ultimately, some of the bonds purchased and loans tendered by the Fed will fail. The same applies to Treasury and Small Business Administration lending that is not forgiven through Paycheck Protection Plan.

By venturing into the territory of private banking the Fed risks its political independence and relenting to congressional pressure to roll over those loans and support failing enterprises indefinitely.

It would be better to get the Fed, Treasury and SBA out of the business of propping up businesses and into boosting consumer demand. Let every legal resident open an electronic checking account at the Fed—folks could register with their social security numbers. Then deposit monthly payments into those accounts as long as the crisis persists—reducing that support as the unemployment rate falls to defined benchmarks to ensure payments phase out.

Consumer spending would pull capital and workers to their most productive uses via more efficient market forces, and the whole process would usher in an electronic currency that would make the economy run more efficiently than one supported by bank credit cards, paper checks and currency.