Home
Market
PG&E proposes board revamp in revised bankruptcy plan
Prev Article Next Article
This post was originally published on this sitehttps://i-invdn-com.akamaized.net/trkd-images/LYNXMPEG102Q2_L.jpg 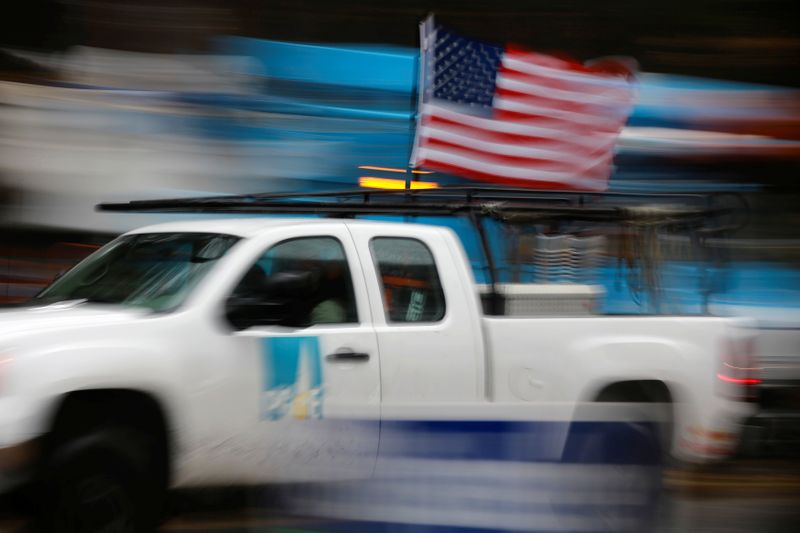 PG&E filed for Chapter 11 protection in January last year, citing potential liabilities in excess of $30 billion from deadly wildfires in 2017 and 2018 linked to its equipment.

Newsom, in a public letter to the company on Dec. 13, had rejected an earlier PG&E reorganization plan saying it lacked major changes in governance and tougher safety enforcement mechanisms mandated under the state wildfire statute.

Newsom has accused the company of putting profit ahead of maintenance of its power lines and of poorly managing the widespread blackouts PG&E used to avoid sparking wildfires during high winds.

Aside from the new board, the plan would also create two newly expanded roles of Chief Risk Officer and Chief Safety Officer, who will both report directly to the company’s chief executive, the company added in its statement.