Home
Market
PG&E strikes deal with creditors over restructuring
Prev Article Next Article
This post was originally published on this sitehttps://i-invdn-com.akamaized.net/trkd-images/LYNXMPEG0M01S_L.jpg 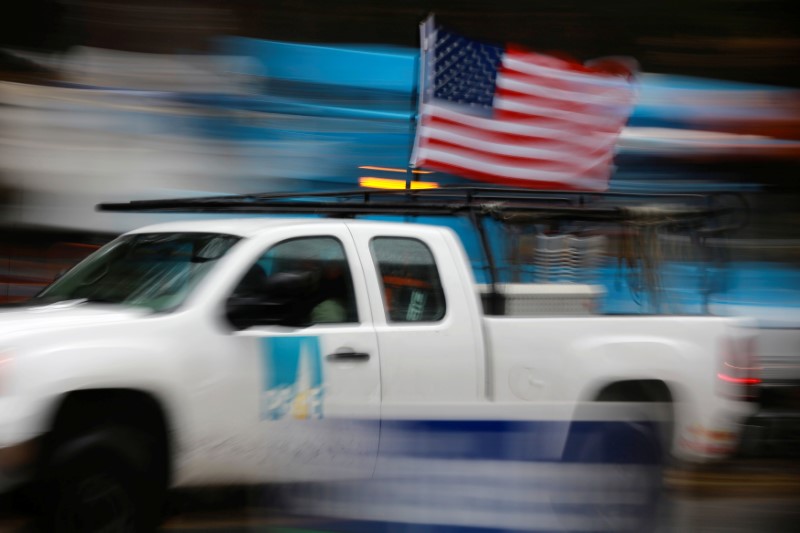 (Reuters) – Bankrupt California power producer PG&E Corp (N:) said on Wednesday it had reached a deal on its restructuring with creditors, who were pushing for a rival plan.

The bondholders had previously opposed PG&E’s reorganization plan and in December came out with an updated proposal that included a sweetened offer to California wildfire victims, no debt at the reorganized holding company and a new board with residents from California forming the majority of directors.

New notes to be issued under PG&E’s plan will save its customers about $1 billion, the company said.

California Governor Gavin Newsom on Wednesday reiterated his objection to the bankrupt utility’s restructuring plan, adding that the company has not done enough to address the concerns that he had raised last month.

PG&E filed for Chapter 11 protection in January, citing potential liabilities in excess of $30 billion from deadly wildfires in 2017 and 2018 linked to its equipment.

Separately, it came under renewed criticism last year for precautionary power outages to guard against the risk of wildfires posed by extremely dry and windy weather.