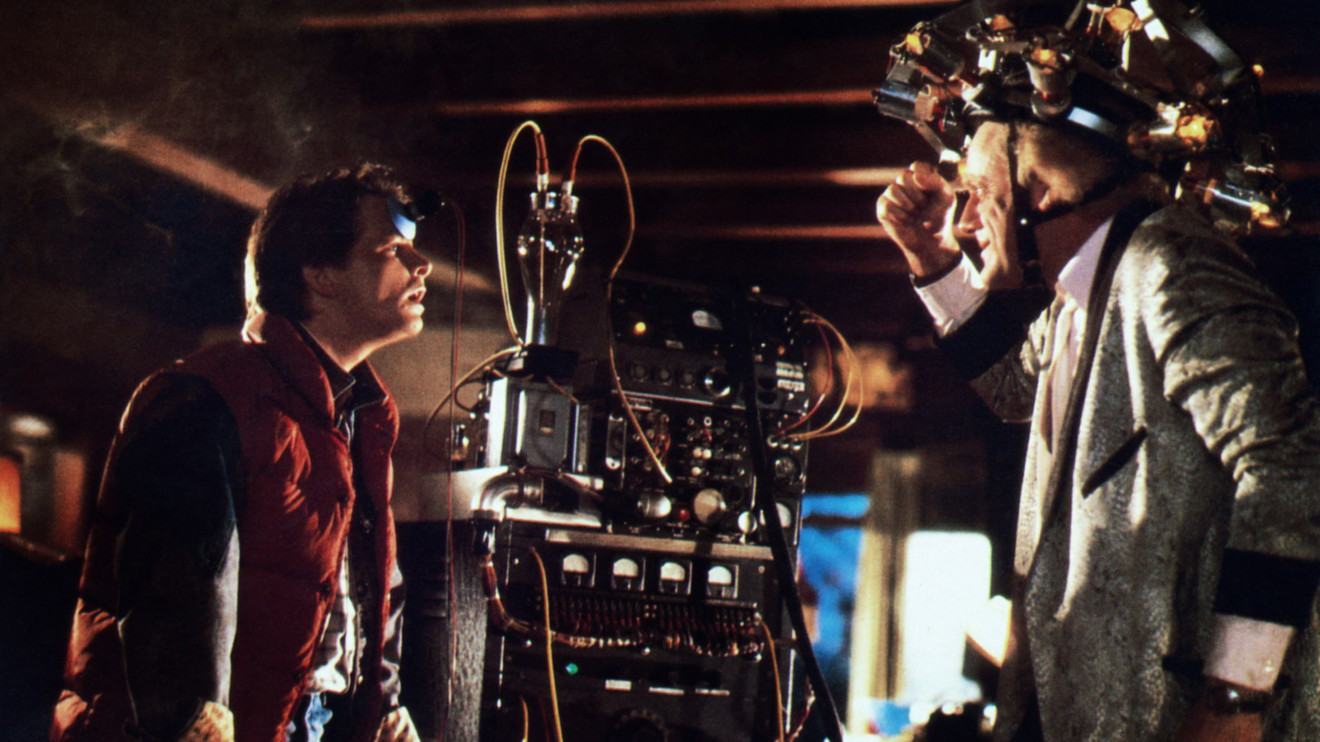 While insiders appear to be telling us it’s time to start buying the pullback in stocks, not everyone is convinced.

“There is room for a little more freaking out,” says Kevin Landis, who manages the Firsthand Technology Opportunities Fund TEFQX, -2.99%. It’s all about the fear of the unknown. “When a panic really gets going, it can be more of an enthusiastic panic than you expected.”

Landis would know. He managed money through the wreckage of the tech bubble aftermath two decades ago, and every major “freakout” since.

The good news is that all these slumps taught us a simple lesson. Once the panic subsides, human ingenuity still survives and thrives, and drives progress, with tech leading the way. It’s the same with virus scares. The horror of the Spanish flu was followed by the Roaring ’20s, which was a great time to invest, points out Landis. Some executives are already buying shares of their own companies.

So it makes sense to check in now with an outperforming tech fund manager like Landis to create a shopping list of tech stocks to consider picking up in the mayhem.

Why should you listen to Landis? His Firsthand Technology Opportunities Fund beats his Morningstar U.S. Technology Index by 2.5 percentage points annualized over the past 15 years, and 5.1 percentage points annualized over the past three years, says Morningstar. The fund has underperformed recently because he raised some cash and sold the popular FAANG names a little too early last year. But the fund was still up 28.5% in 2019.

Here’s his guide to several next-generation tech stocks to consider. They’re all plays on trends that won’t be derailed by coronavirus. Several of these companies may actually do better because of the virus scare.

This stock is off 40% from its 52-week high. But the company is arguably an inadvertent beneficiary of the COVID-19 virus panic. That’s because virus fears could lead to “nesting,” or staying at home to avoid contracting the illness.

“Everyone is buying Netflix NFLX, -1.02% because they think we may all stay at home,” says Landis. (Netfix shares hover near all-time highs in the selloff.) But Roku seems like a logical buy here, too, on the same logic. After all, this is the year of the “streaming wars.” And Roku is a beneficiary of these wars, points out Landis.

Roku offers a platform that hosts TV channels. It collects revenue by licensing its technology to smart-TV makers, and through revenue-sharing agreements with streaming services like Netflix.

“Roku is trying to be the Switzerland of the streaming wars. Every time someone steps in, they benefit,” says Landis.

Chegg offers online tutorial services and textbook rentals for students. Its services were already popular before the COVID-19 outbreak. The number of subscribers grew 29% last year to 3.9 million. Sales rose 31% to $332 million. The company expects sales to possibly hit $527 million this year.

Now, the virus may jolt demand.

“If students are worried about going to public places, they might spend more time using Chegg tools,” says Landis. Even without virus worries, the growth potential is big since there are 54 million college and high school students in the U.S., Canada, the United Kingdom and Australia. “Chegg should be on its same great trajectory regardless of the corona anxiety,” says Landis.

Shares of this chip maker are off 31% from all-time highs in the coronavirus panic selling. But the virus won’t change medium-term trends favoring this company.

High-performance gaming and graphics computers call for the sophisticated, high-end chips this company designs. And Nvidia “will crush it if virtual reality becomes a real market,” says Landis.

The shares of this software company have fallen 30% in the coronavirus panic. Even if the virus mania derails economic growth in the near term, that won’t upset the medium-term demand for this company’s software. It sells tools that help developers build cloud-based communications platforms that companies use to reach customers. Sales grew 75% last year to $1.13 billion. The company is founder-run, which can be a plus for investors since these companies often outperform.

Cree has been developing silicon carbide and making chips from this material for over 30 years. Now, the effort is poised to pay off. Silicon carbide chips are cheaper, and they consume a relatively low amount of power. So chips made from the substance are great for electric vehicles like those sold by Tesla TSLA, -2.90%. “You can cut the cost of the car while you increase the range,” says Landis. “That’s the nirvana that everyone wants.”

Silicon carbide chips are also being used in 5G base stations So the company benefits from two mega trends at once, which won’t be derailed by coronavirus. “They are at the exact right spot,” says Landis.

These companies make inverters, which convert the direct current output of solar panels to alternating current that can be used in homes, or sent to the electrical grid That makes them a play on new California regulations that require new homes to have solar photovoltaic systems — a market dynamic that coronavirus won’t end.

“Once stocks get really popular and everyone has to own them, it might be a sign they are not the next generation but the last generation,” he says

He thinks the shares of companies like Roku, Twillio, Cree and Chegg have more potential because they are more “next generation” tech names, meaning they are riding many of the new waves in technology spending that will play out for years

When exactly should you buy them? That’s the tricky part No one knows for sure. Landis thinks it’s possible to gauge when the panic has peaked and begun to subside. That’s the time to enter, he says.

But figuring this out real time is going to be tricky, because predicting crowd psychology can be difficult

At the time of publication, Michael Brush had no positions in any stocks mentioned in this column. Brush has suggested NFLX, NVDA, CREE, FB, AMZN and GOOGL in his stock newsletter, Brush Up on Stocks. Brush is a Manhattan-based financial writer who has covered business for the New York Times and The Economist Group, and he attended Columbia Business School.