Home
Market
Piraeus to securitize 7 billion euros of non-performing exposures in 2020
Prev Article Next Article
This post was originally published on this sitehttps://i-invdn-com.akamaized.net/trkd-images/LYNXMPEG121BZ_L.jpg 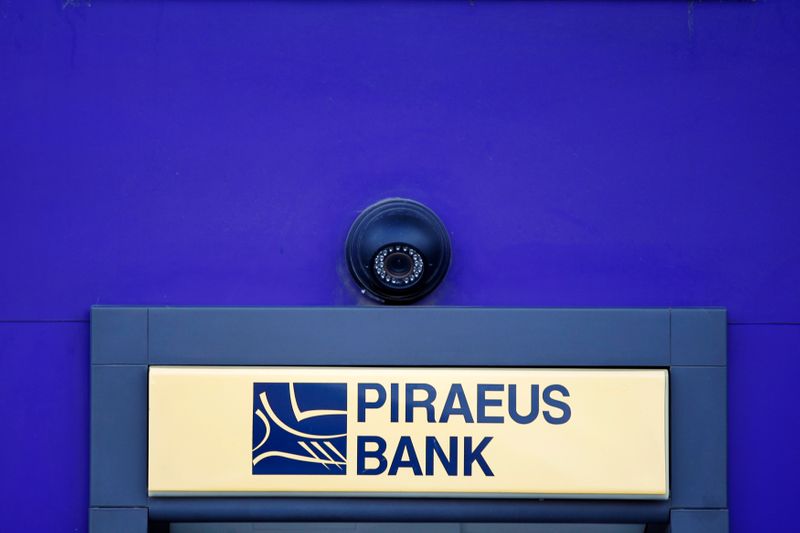 Greek banks have been working to reduce more than 70 billion euros ($77.32 billion) in soured loans, the legacy of a financial crisis that shrank the country’s economy by a quarter.

Its NPEs, which include loans which a bank thinks might become non-performing, were 25.7 billion euros at the end of September, from 27.3 billion at the end of 2018.

In an effort to help banks offload up to 30 billion euros of sour loans, the government has set up the so-called Asset Protection Scheme Hercules (HAPS). The plan is similar to Italy’s GACS model.

In October, Piraeus Bank announced a deal with Sweden’s Intrum (ST:) to create a company to service its bad loan portfolio.