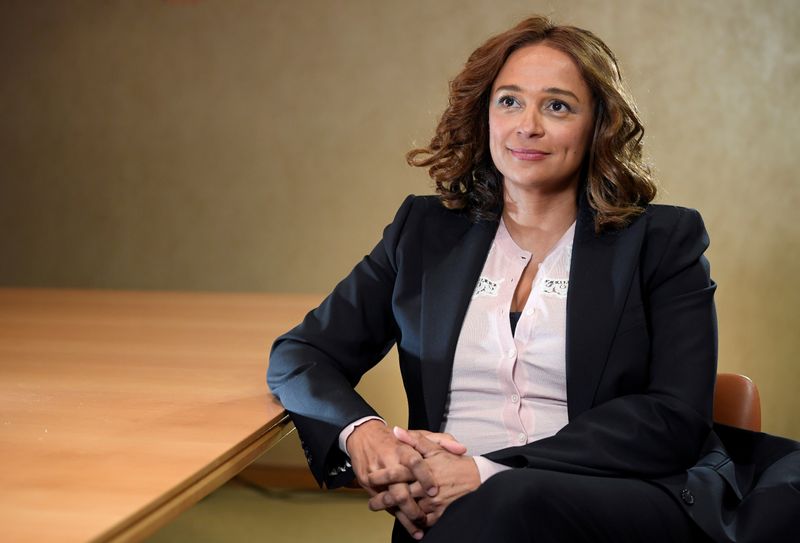 LISBON (Reuters) – Portugal’s public prosecutor said on Tuesday it had ordered the seizure of Portuguese bank accounts belonging to Isabel dos Santos, who is a suspect in a fraud investigation in Angola.

Dos Santos, the daughter of former Angolan president Jose Eduardo dos Santos, was not immediately available for comment. She has repeatedly denied any wrongdoing in the past weeks.

Last month, Angola named dos Santos a formal suspect over allegations of mismanagement and misappropriation of funds during her time as chairwoman of state oil company Sonangol.

Angolan authorities froze her assets in the African country in December.

Another banking source said accounts were seized at small Portuguese bank EuroBic, in which the businesswoman until recently held a 42.5% stake. Spanish bank Abanca said on Monday it had agreed to buy 95% of EuroBic shares.