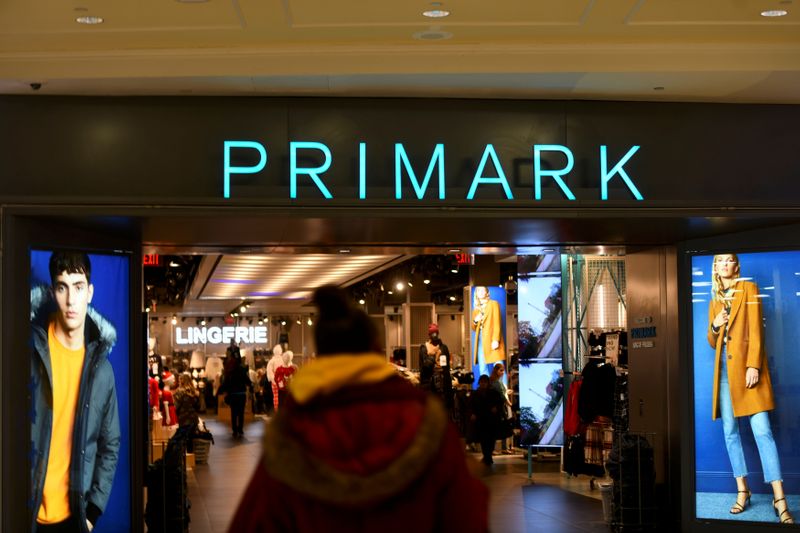 LONDON (Reuters) – Primark owner Associated British Foods (L:) warned on Monday there was a risk of supply shortages on some lines later in the 2019-20 financial year if delays in factory production in China are prolonged due to coronavirus.

AB Foods, which sources a broad assortment of its product from China, said it typically builds inventories in advance of Chinese New Year and, as a consequence, is well stocked with cover for several months and does not expect any short-term impact.

“We are assessing mitigating strategies, including a step up in production from existing suppliers in other regions,” it said on Monday.

Several of its food businesses have operations in China. It said the China sugar campaign was completed in January before the coronavirus outbreak developed significantly.

The group said its AB Mauri, AB Agri and Ovaltine factories are operating, but at reduced capacity due to labour and logistics constraints.

AB Foods forecast first-half sales and adjusted operating profit ahead of the previous year. Its outlook for the full-year is unchanged.

Primark’s first-half sales were forecast to be up 4.2% on a constant currency basis.