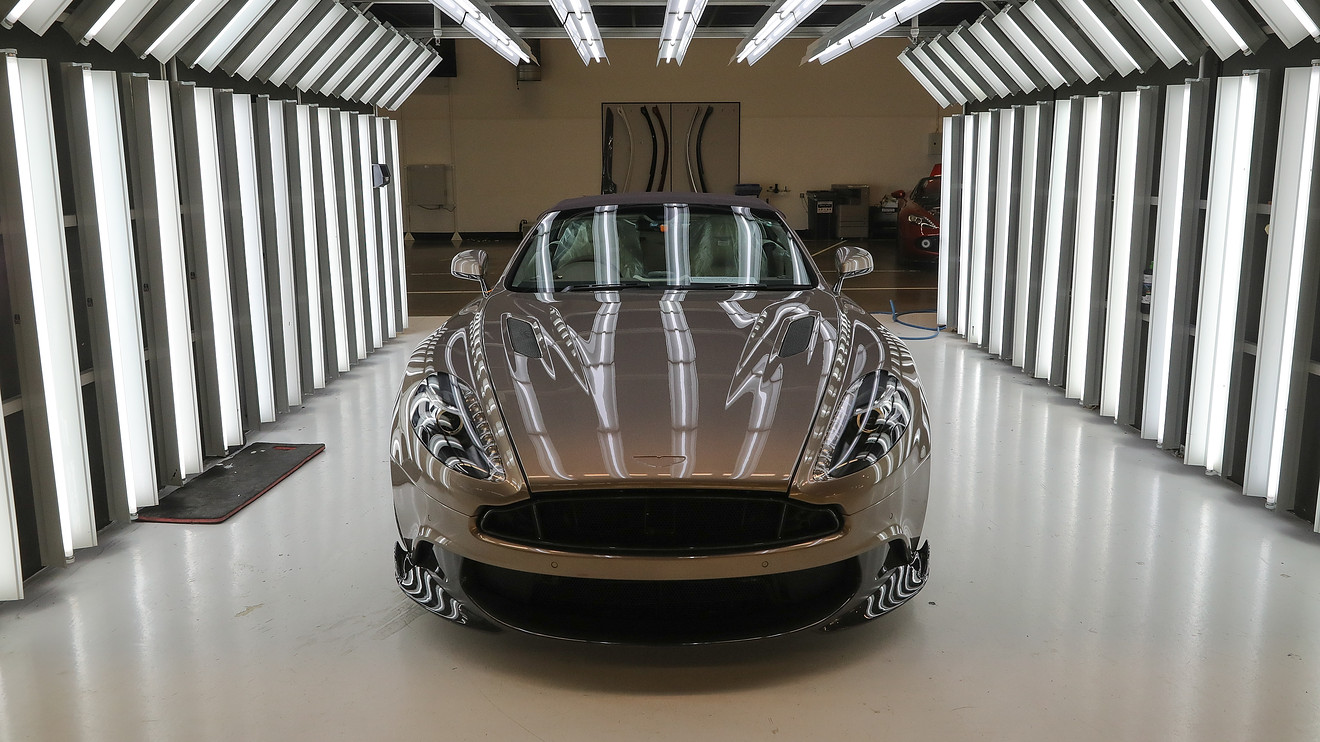 Investors that have bet on private equity-backed stock market listings will have been badly disappointed.

Craft beer chain BrewDog, luxury car maker Aston Martin and discount retailer Poundland are just some of the companies that buyout groups floated and haven’t lived up to their promise of delivering shareholder returns.

It is part of a wider trend among initial public offerings led by private equity funds over the past decade. Globally, 90 IPOs were backed by buyouts between 2010 and 2014. More than 70% of these underperformed, according to new research by Bain & Co.

The consultancy looked at the performance of companies five years after their IPO and found that they averaged an annualized total shareholder return that was 12 percentage points lower than the relevant public benchmark.

Overall, two-thirds of a total 981 global IPOs underperformed, according to Bain. That helps explain why private equity firms prefer to sell their investments to strategic buyers, or to each other.

Stock market listings account for a smaller proportion of exits. Last year, there were only 67 exits via IPOs, raising a total of $35bn globally — a 10-year low. The total number of exits was 1,078 worth $405 billion in 2019, compared with $414 billion the previous year.

The results of Bain’s report come after a dismal year for IPO volumes which have dwindled as more companies choose to stay private for longer. New flotations in London, for example, fell to a decade-low in 2019, according to consultancy EY.

The poor historical performance hasn’t deterred some buyout groups from braving the public markets. More than half of IPOs in London last year were by private equity-backed companies.

These included the payments processor Network International NETW, -2.17%, floated by Warburg Pincus and General Atlantic — which was London’s largest IPO in 2019, raising £1.2bn.

In June, KKR-backed Trainline TRN, -1.31% listed on the London Stock Exchange valuing the company at £1.7bn — about four times what the private equity group paid to acquire it in 2015.