Home
Stocks
Project Syndicate: The best emergency-response plan for COVID-19 is to flood the country with money
Prev Article Next Article
This post was originally published on this site 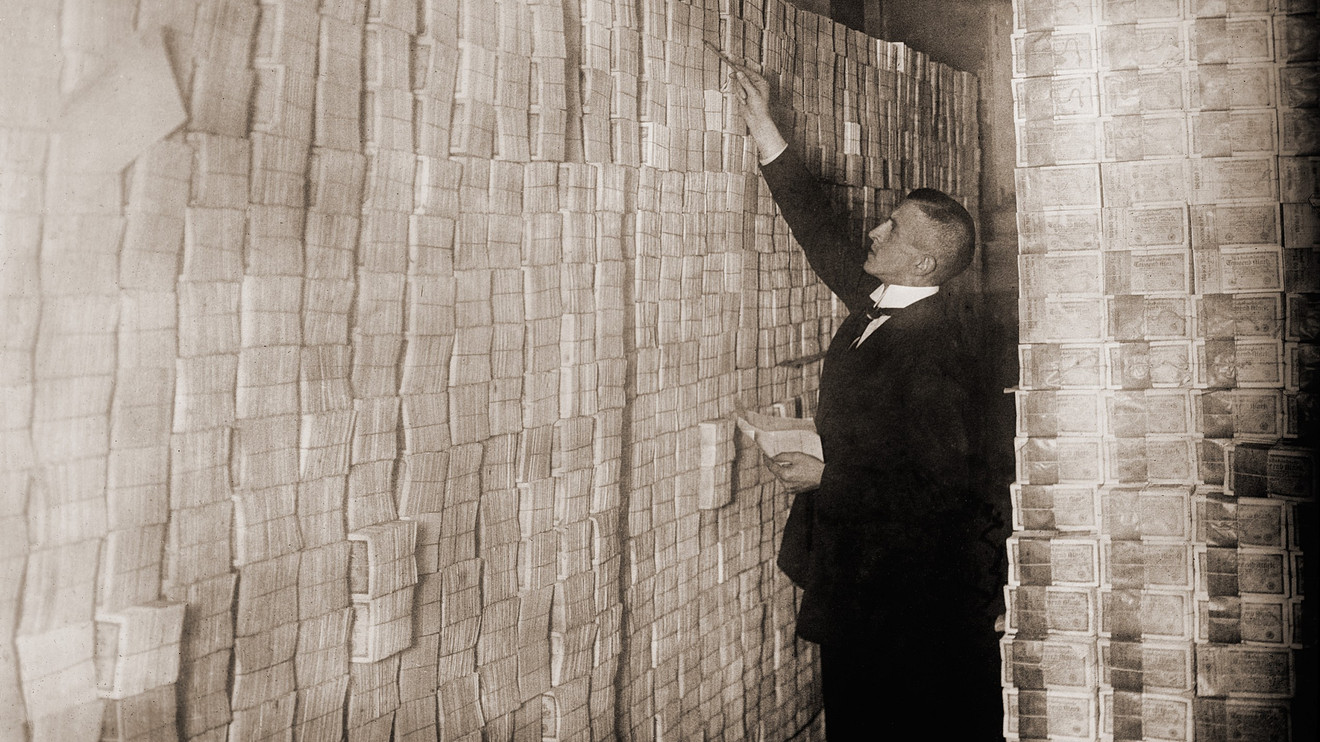 The COVID-19 epidemic is accelerating, and it is increasingly likely that the economic impact will be severe. Alongside intensifying public-health responses, governments must step in to mitigate the virus’ impact on growth, employment and living standards.

There are three reasons to worry that COVID-19 will hit the global economy hard. First, regional and national travel restrictions will curb the flow of goods and services across borders and within countries. This is already happening in China, where growth forecasts for the first half of 2020 are being slashed. As the world’s second-largest economy and home to much of the global supply chain, China’s slowdown is already being reflected in large U.S. and European companies’ (reduced) earnings forecasts.

Second, increased uncertainty will translate into reduced “big ticket” spending by households and small businesses. Holidays and business travel are already being reconsidered, as evidenced by the 200,000-plus airline cancellations so far this year. Auto and home purchases will likely follow suit. Before long, businesses will put off investment in structures, plant and equipment, creating major negative ripple effects across the world’s economies.

Read: Diary of a quarantined American in coronavirus-era China

Third, sharp declines in global equity markets, if sustained, will harm the real economy. Plunging markets stoke fear and uncertainty, reduce household wealth and therefore erode consumer spending. They also raise the cost of capital for firms, which means less hiring and reduced capital expenditures. In short, COVID-19 and the responses to it could easily lead to a global spending shortfall, which would soon be followed by mounting job losses, potentially pushing real economies everywhere to the brink of recession.

But governments have tools for fighting recession. Low inflation (below central-bank targets in most cases) means that monetary policy can be eased without raising concerns of overheating. And ultra-low bond yields will allow governments in developed and many emerging economies to borrow and spend on stimulus measures. In any case, the policy response should be flexible and reversible, in the event that the epidemic and its economic impact are less severe than feared.

So what, specifically, should governments do? First, they must implement measures to stabilize commercial activity without delay. Corporate tax cuts, infrastructure spending and other measures with delayed effects are ill-advised. Tax holidays or reductions of payroll, sales and value-added taxes have more to recommend them. The point is to boost disposable purchasing power within days, not months, by putting more money in the hands of middle- and low-income households, who tend to spend a greater fraction of their incomes. Wisely, that is what the United States, the United Kingdom and many other countries did during the 2008-09 “Great Recession” (though many economists, including me, would have preferred an even bigger stimulus package).

Second, even if the effectiveness of monetary policy has been diminished after a decade of low and even negative interest rates, the major central banks should announce fresh rate cuts and liquidity provisions. When fear strikes, the demand for money can spike. Central banks should make clear far in advance that they will meet or even exceed that demand. As former European Central Bank President Mario Draghi demonstrated at the height of the eurozone crisis, a stated commitment to do “whatever it takes” may well be the most powerful weapon in monetary policymakers’ arsenal.

Third, governments everywhere should adopt legislation to increase and extend unemployment benefits, at least temporarily. As with cutting regressive taxes, increased unemployment benefits will put cash in the hands of those most likely to spend it in the near term, providing a necessary offset to weaker spending elsewhere in the economy.

Moreover, in the case of the U.S., the federal government should authorize temporary block grants to states facing hard budget constraints, in order to avert near-term deficits that would require counterproductive tax increases or spending cuts. Again, this approach proved effective during the last recession, when federal transfers to states offset about one-third of state governments’ budget shortfalls.

Finally, all governments should immediately boost spending on medical services, which must be made available to those most at risk from the coronavirus: the elderly, the poor, and the marginalized, both in cities and remote, rural communities. Policymakers should immediately authorize spending for fleets of mobile medical units to reach those who cannot otherwise access proper care.

Yes, some commentators will fret about the fiscal consequences of tax cuts and increased government spending. But they will be wrong to do so. Low and falling bond yields mean that most advanced and large emerging economies have extraordinary leeway to borrow at little cost. Central banks are ready to hoover up any government debt that financial markets cannot absorb. Besides, emergency measures will be temporary and subject to reversal after the crisis passes.

Deficits are tomorrow’s problem. The challenge today is to fight COVID-19 and its harmful economic effects. Not acting forcefully and immediately would be akin to letting the patient die just to teach him a lesson. Partisanship and zero-sum politics are no excuse for governments to shirk their fundamental obligations to citizens. Indeed, if any good can come from this crisis, it is that politicians might finally find a way to set aside their differences and do their job.

This article was published with the permission of Project Syndicate.