Home
Stocks
Project Syndicate: What Trump and Mnuchin understand: Climate-change denial is the only authentic defense of our absurd capitalist ideology
Prev Article Next Article
This post was originally published on this site 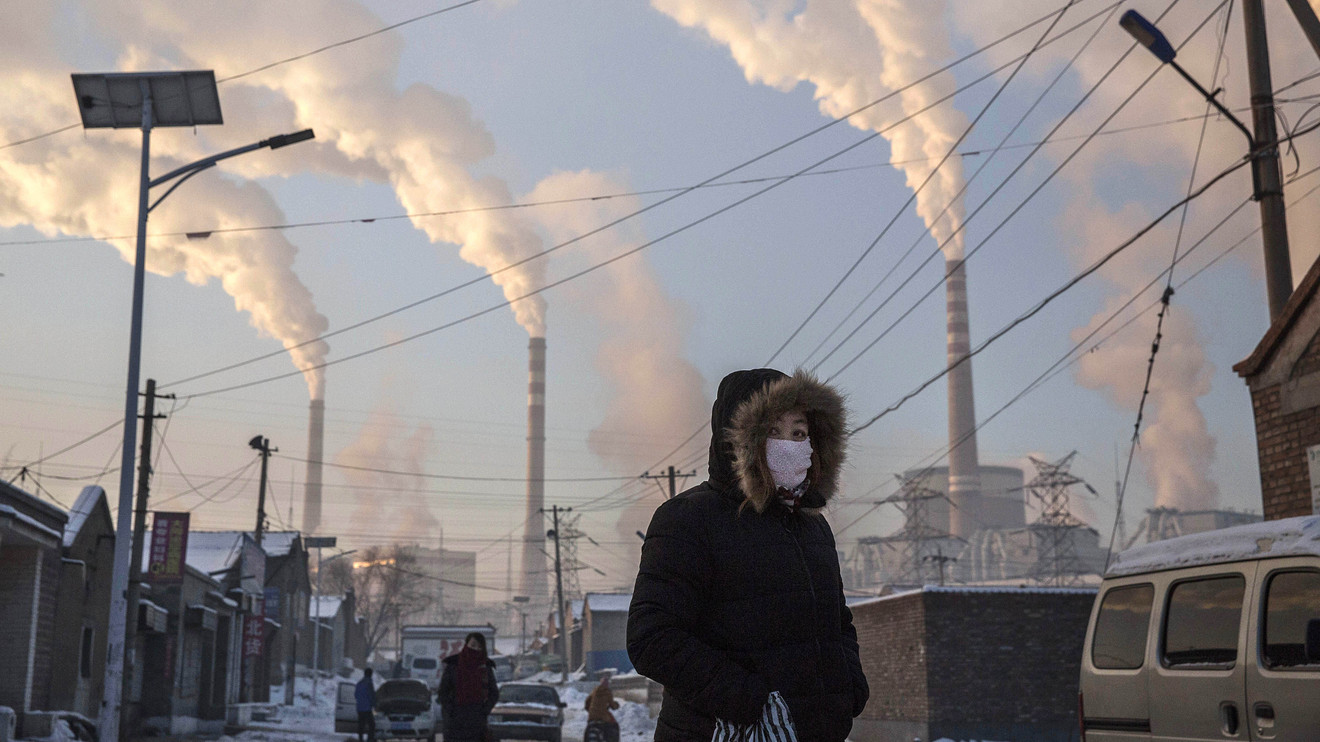 Responding to Thunberg’s call for an immediate exit from fossil fuel investments, Mnuchin said that she should go to college “to study economics” before “she can come back and explain that to us.” Two days earlier, Trump had referred to climate scientists as “the heirs of yesterday’s foolish fortune tellers.”

Uncouth and disagreeable, Trumpism is nonetheless an honest manifestation of the historic moment when late capitalism pushed humanity past the point of no return.

The Trump administration’s attitude to climate change, and those campaigning for drastic measures to contain it, is ugly, nasty, and wrong.

But behind the crassness and toxicity of Trump, Mnuchin, et al. is cold logic and brutal honesty: Their politics is the only authentic defense of contemporary capitalism. And, judging by Mnuchin’s patronizing advice to Thunberg, they understand that mainstream economics, unlike climate science, is their friend.

I, too, could not contain myself after Mnuchin’s Davos remark. I tweeted this:

Mnuchin, sadly, makes sense. If Greta were to study mainstream economics, she would spend several semesters studying models of markets in which neither a climate disaster nor an economic crisis is possible. Time to transform both econ policy AND economics!https://t.co/EYaRr60f46

(“If Greta were to study mainstream economics, she would spend several semesters studying models of markets in which neither a climate disaster nor an economic crisis is possible. Time to transform both economic policy AND economics!”)

Many fellow economists were unhappy with my tweet. One tweeted back: “Not sure which undergrad programs you’re looking at but all the Econ 101 courses that I know of involve market failures, where climate change is the main example.”

Quite right. But it is, I fear, beside the point. While many examples and concepts in economics courses would no doubt strengthen Thunberg’s resolve and arm her with powerful arguments against the likes of Mnuchin and Trump, she would also feel frustrated and ultimately undermined by economics and its effect on her fellow students.

One reason is the discipline’s framing and default settings.

We all know the power of the default or baseline. In societies where organ donation is the default setting — automatic without a signed opt-out — the supply of transplant organs is substantially larger than in countries where people must carry donor cards. Framing is crucial in every setting where the human mind and heart must be energized against some ill.

The economic system we actually live in turns on a pathological dynamic mechanism: Oligopolies extract exhaustible value from humans and nature at breakneck speed, financed by debt-turbocharged financialization, which in turn fuels the extractive oligopolies.

Economics is no exception. The economic textbooks Thunberg would have to read begin with models of markets where the unfettered private profit drive is shown mathematically to serve the public interest.

Only after she has learned these theorems, and has practiced the mental gymnastics needed to derive their mathematical proofs, will she be exposed to “exceptions” — for example, “externalities” of the production process, like climate-change-inducing pollution, which imposes costs not fully borne by the polluter.

The very framing of market failures as an “exception,” perhaps caused by some “externality,” is an immense propaganda victory for the Trumps and Mnuchins of this world.

The iconic theorems of economics cannot be proven in the presence of externalities. Alas, it is these proofs that impress students and the rest of society, especially those in power, and give economics professors their discursive hegemony within the social sciences, not to mention the lion’s share of public and private funding.

Viewed from this perspective, Mnuchin knowingly (or instinctively) delivered more than a sneering put down. Were Thunberg to take his advice, she would be weakened.

A degree in economics, rather than in science, politics, or history, would either crush her spirit or divert her from endeavors that could make her even more dangerous than she already is to the economic interests Trump represents.

Some lament the Trump administration’s animosity toward young people and scientists who speak common sense about a massive threat that we should confront through global cooperation.

But Trump and his cabal appear to understand something that their liberal detractors do not: One cannot acknowledge the perils of climate change, commit to doing whatever it takes to reverse it, and continue to think of capitalism as a natural system that can be tweaked to deliver shared, green prosperity.

Trump gets it: climate change is capitalism’s Waterloo. There is simply no feasible path toward the re-stabilization of the climate that is consistent with the maintenance of capitalism’s main pillars.

The system we live in, unlike the one implied by college economics textbooks, turns on a pathological dynamic recycling mechanism: Oligopolies extract exhaustible value from humans and nature at breakneck speed, financed by debt-turbocharged financialization, which in turn fuels the extractive oligopolies.

This “technostructure,” as John Kenneth Galbraith christened this mechanism in his 1967 book “The New Industrial State,” will never willingly accept the limits on physical growth and extraction necessary for containing climate change, because it could not survive.

With the political class utterly dependent on it for campaign financing, any cap, quota, or emissions trading scheme imposed by the government will prove cosmetic and, ultimately, impotent.

In the same way that economics students study market failures as exceptions to an otherwise well-functioning market system, centrist reformers undergo the Sisyphean task of imagining a reformed, green capitalism.

Uncouth and disagreeable, Trumpism is nonetheless an honest manifestation of the historic moment when late capitalism pushed humanity past the point of no return. Trump urges us to carry on, while Mnuchin suggests that Thunberg numb her soul with the opium of mainstream economics.

The only alternative to their policy of accelerated climate change, to the oil and finance curses that drive capitalism, is the wholesale disintegration of today’s technostructure. Do we have the stomach for it?

This article was published with permission of Project Syndicate — Greta Thunberg, Donald Trump, and the Future of Capitalism

Yanis Varoufakis, a former finance minister of Greece, is leader of the MeRA25 party and professor of economics at the University of Athens.