Home
Stocks
Project Syndicate: With global trade barely growing, there’s no cushion for the world economy
Prev Article Next Article
This post was originally published on this site 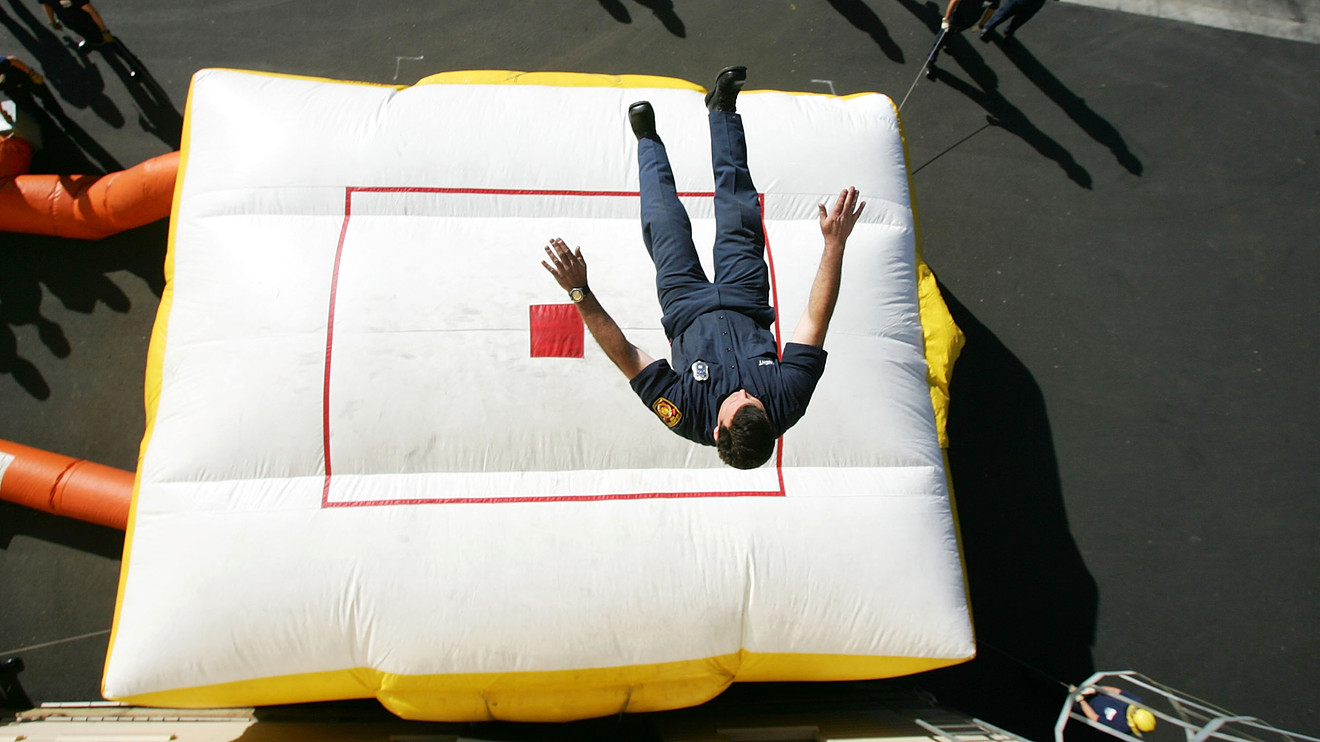 NEW HAVEN, Conn. (Project Syndicate) — With the benefit of full-year data, only now are we becoming aware of the danger the global economy narrowly avoided in 2019. According to the International Monetary Fund’s latest estimates, world gross domestic product grew by just 2.9% last year — the weakest performance since the outright contraction in the depths of the global financial crisis in 2009 and far short of the 3.8% pace of post-crisis recovery over the 2010-18 period.

On the surface, 2.9% global growth doesn’t appear too shabby.

But 40 years of perspective says otherwise. Since 1980, trend world GDP growth has averaged 3.5%. For any economy, including the world as a whole, the key to assessing growth implications can be found in deviations from the trend —a proxy for the so-called output gap.

Predicting shocks is a fool’s game. Yet the draconian measures that China is now taking to contain the lethal Wuhan coronavirus only serve to remind us that shocks are far more frequent than we care to think.

Unlike individual economies, which normally contract in an outright recession, that is rarely the case for the world as a whole. We know from the IMF’s extensive coverage of the world economy, which consists of a broad cross-section of some 194 countries, that in a global recession about half of the world’s economies are typically contracting, while the other half are still expanding — albeit at a subdued pace.

The global recession of a decade ago was a notable exception: by early 2009, fully three-quarters of the world’s economies were actually shrinking. That tipped the scales to a rare outright contraction in world GDP, the first such downturn in the overall global economy since the 1930s.

For global business-cycle analysts, the 2.5%-3.5% growth band is considered the danger zone.

When world output growth slips to the lower half of that range — as it did in 2019 — the risks of global recession need to be taken seriously. As is typically the case for official, or institutional, forecasts, the IMF is projecting a modest acceleration of annual world GDP growth to 3.3% in 2020 and 3.4% in 2021.

But as the physicist Niels Bohr once said, “Prediction is very difficult, especially if it is about the future.” Just ask the IMF, which has revised down six consecutive iterations of its global forecast. Obviously, there is no guarantee that its latest optimistic projection will be realized.

Downside risks are especially worrisome, because a 2.9% growth outcome for the world economy underscores the lack of a comfortable cushion in the event of a shock.

As I noted recently, predicting shocks is a fool’s game. Yet the draconian measures that China is now taking to contain the lethal Wuhan coronavirus only serve to remind us that shocks are far more frequent than we care to think.

A few weeks ago, it was the possibility of a hot war between the United States and Iran. And before that, there was the increasingly contentious U.S.-China trade war.

The point is that below-trend global growth, especially when it moves into the lower half of the 2.5-3.5% range, is nearing its stall speed. That leaves the world much more susceptible to recession than it would otherwise be in a more vigorous environment of above-trend global growth.

The same message comes through loud and clear in gauging the risks to the global trade cycle — long the major engine of global growth in an increasingly integrated, supply-chain-linked world economy.

The IMF’s latest assessment put global trade growth at just 1% in 2019 — its seventh consecutive downward revision. Indeed, last year was the weakest trade performance since the historic 10.4% plunge in 2009, which was the worst contraction since the early 1930s.

Global trade growth has never recovered to its pre-crisis pace, a shortfall that has been the subject of intense debate in recent years.

Initially thought to be a consequence of unusual weakness in business capital spending, there can be no ignoring the impact of protectionism following the start of the U.S.-China trade conflict. Now that the two sides have agreed to a truce in the form of a “phase one” trade deal, there is hope that the trade prognosis will improve.

Reflecting that hope, the IMF’s January update calls for a modest rebound to 3.3% average growth in world trade over the 2020-21 period. But with the average U.S. tariff rate on Chinese imports likely to remain at about 19% after the accord is signed — more than six times the pre-trade-war rate of 3% — and with worrisome signs of escalating U.S.-Europe trade tensions, this forecast, like those of the past several years, may turn out be wishful thinking.

All this bears critically on the precarious state of the global business cycle.

Historically, the rapid expansion of cross-border trade has been an important part of the global growth cushion that shields the world economy from all-too-frequent shocks. From 1990 to 2008, annual growth in world trade was fully 82% faster than world GDP growth.

Now, however, reflecting the unusually sharp post-crisis slowdown in global trade growth, this cushion has shrunk dramatically, to just 13% over the 2010-19 period.

This article was published with permission of Project Syndicate — A Global Economy Without a Cushion.

Stephen S. Roach, a faculty member at Yale University and former chairman of Morgan Stanley Asia, is the author of “Unbalanced: The Codependency of America and China.”