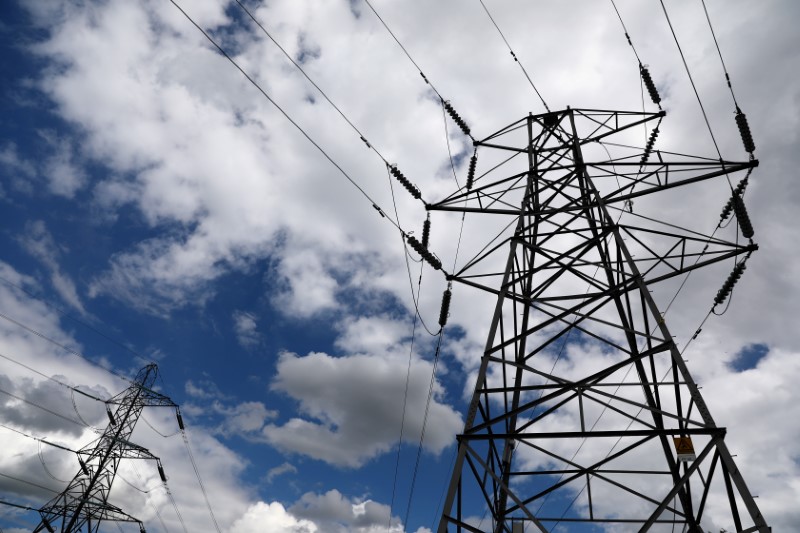 PARIS (Reuters) – France’s biggest hydro-electric power site at Grand’Maison has been shut down by workers protesting against government plans to change the pension system, a branch of the CGT trade union said.

The protest was launched by the CGT Energie Isere branch of the union, it said on its Facebook (NASDAQ:) page.

The sabotage of power supplies underlines the determination of left-wing unions after a wave of strikes and street protests since early December failed to force Macron to back down.

The government says its proposed changes to the pension system will make it more simple and equitable, but critics say it will result in people having to work for longer in order to get a full pension.