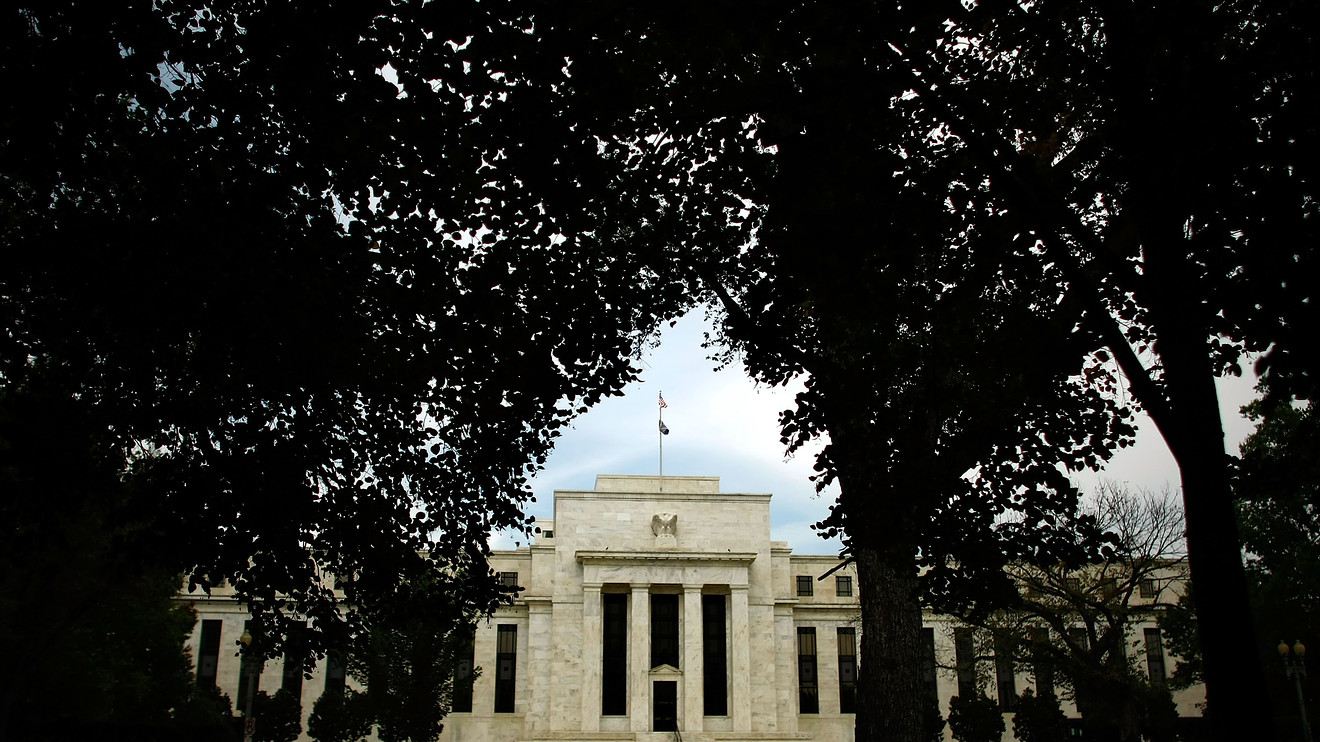 If coronavirus is the question, rate cuts are not the (only) answer.

The market selloff in the last two weeks seemed at times to have little to do with economic fundamentals, but investors’ initial negative reaction to the U.S. Federal Reserve’s surprise (and unanimous) decision to cut rates was based on sound reasoning. If the policy makers’ response to the new economic danger posed by the coronavirus crisis is confined to central banks relying on their oldest trick to fight recessions — rate cuts — the global economy could be in for a long slump.

The main problem is that a rate cut is a blunt and indiscriminate instrument. As economists have pointed out, it won’t make Chinese factories reopen, nor will it incite would-be tourists from Kansas to book a flight to Italy. Furthermore, it takes months before it filters down to the real economy.

But central banks can at least make sure that the banking system keeps functioning, especially to support the companies that will be most hurt by the coronavirus disruption in specific sectors. From that viewpoint, rate cuts are better than nothing.

Markets had priced in Fed rate cuts for this year before the virus outbreak, so the Fed’s decision can be seen as a down payment on future cuts. UBS chief economist Paul Donovan has opined that as fear is so far the main economic danger created by the outbreak, it seems that “fear reached the U.S. Federal Reserve, [which] may reflect some weakness of economic leadership at the Fed.”

The debate about the timing or the size of a rate cut isn’t the same in Europe, where it is constrained by different economic risks. Fear may also play a part in a Bank of England decision to bring forward a rate cut that is made necessary by Brexit’s impact on growth.

In the eurozone, where interest rates are negative, the European Central Bank’s ruling body meets next week for a decision that will have to balance the intention to send a reassuring message with the need to avoid inflicting more stress on the eurozone banking system. It doesn’t necessarily imply lowering further the current key rate of -0.6%. An ECB rate cut “cannot ease concerns” created by activity disruption in the first half of 2020, Bank of America analysts have noted.

The Fed’s decision this week certainly cannot hurt, even if its real impact proved mainly psychological — reassuring markets, public opinion and politicians that the central bank is standing by. The question is whether it wouldn’t have been more powerful if part of a global, coordinated response on the part of governments and central banks.

As it happens, the Fed acted a few hours after a statement by G-7 finance ministers and central bankers that was firm in tone but void in substance. Governments are still far from paying attention to the OECD advice earlier this week to come up with a coordinated fiscal stimulus program to counter the effect of a coronavirus-induced slump.

Coming on the same day, the Fed’s decision helped underline the absence of real international coordination in the economic response to the virus. Western policy makers may be right that they need a bit more time to assess how serious the impact will be. Unfortunately for them, “let’s wait” is not what markets or public opinion want to hear right now.

Read more: Lawmakers must step up to plate as U.S. economy is only in ‘second-innings’ of crisis