Home
Market
Renault and Nissan deepen cooperation in bid for survival
Prev Article Next Article
This post was originally published on this sitehttps://i-invdn-com.akamaized.net/trkd-images/LYNXMPEG4Q0FN_L.jpg 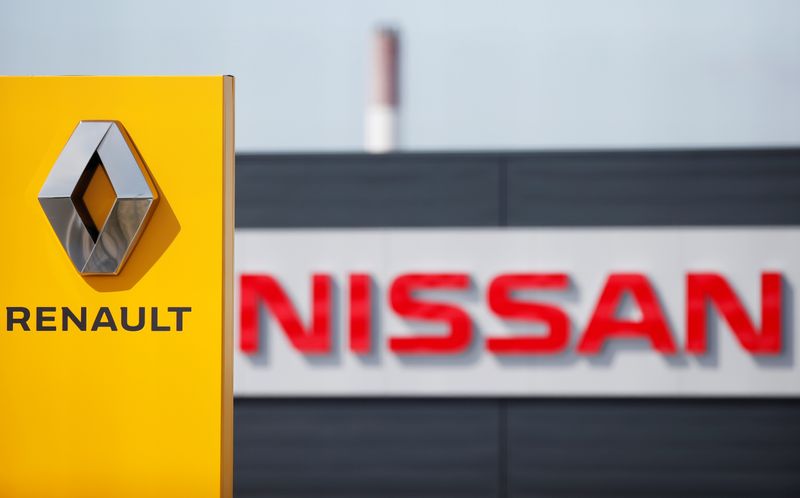 The three carmakers are reeling from the coronavirus pandemic which engulfed them just as they were trying to rework their alliance after the arrest in 2018 and subsequent ousting of its chairman and chief architect, Carlos Ghosn.

The auto makers are aiming to make savings by sharing out their production more systematically in a so-called leader-follower system, with one company leading for a particular type of vehicle and geography and the others following.

They said in a joint statement that they aimed to produce nearly half of their car output under the new leader-follower approach by 2025 and hoped to cut investment per model by up to 40% for vehicles under the scheme.

Nissan will take the lead in Japan, China and North America Renault will be the reference for Europe, Russia, South America and North Africa while Mitsubishi will lead in Southeast Asia and Oceania, the companies said,

Executives for the carmakers said they would be more focused on producing models efficiently than on volumes while the range of vehicles produced is expected to shrink by 20% by 2025.

Renault’s Chairman Jean-Dominique Senard said the scheme would bring savings of up to 20% in some areas such as technology sharing.

Many carmakers were already facing a slump in demand in key emerging markets before the coronavirus pandemic, which was pushing them to seek savings, including through mergers.