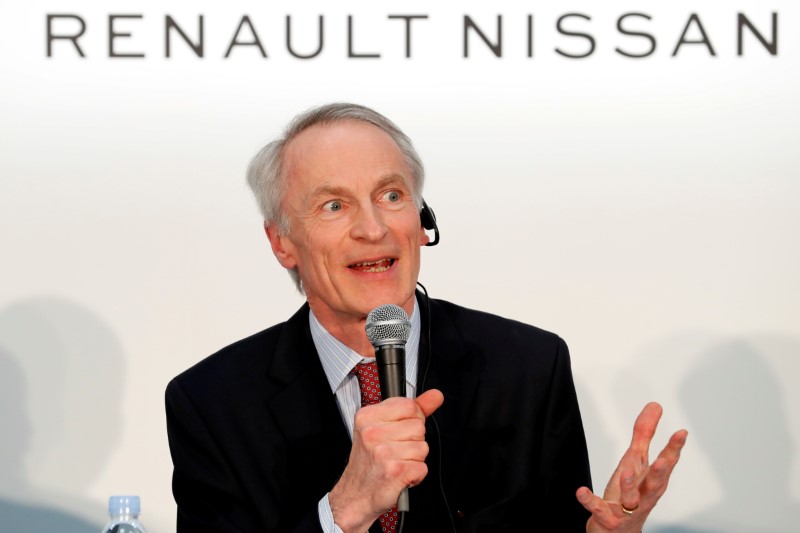 The comments from Jean-Dominique Senard are the latest to highlight the difficulties facing the two automakers and junior partner Mitsubishi Motors Corp (T:) as they try to repair a relationship badly strained after the arrest of former chairman Carlos Ghosn in 2018.

Ghosn, who fled Japan to his childhood home of Lebanon at the end of last year, has been charged with financial misconduct, which he denies.

The companies are trying to improve cooperation to rebuild profits that have slumped in the wake of the Ghosn scandal. The three automakers met in Yokohama on Thursday.

Following their meeting, Nissan Chief Executive Makoto Uchida told reporters that in order to leverage their respective strengths, Nissan would take the lead in China, Renault in Europe and Mitsubishi in southeast Asia.

He said the three companies would announce revised mid-term plans by May.