Home
Stocks
Renault gets a new boss. None too soon.
Prev Article Next Article
This post was originally published on this site 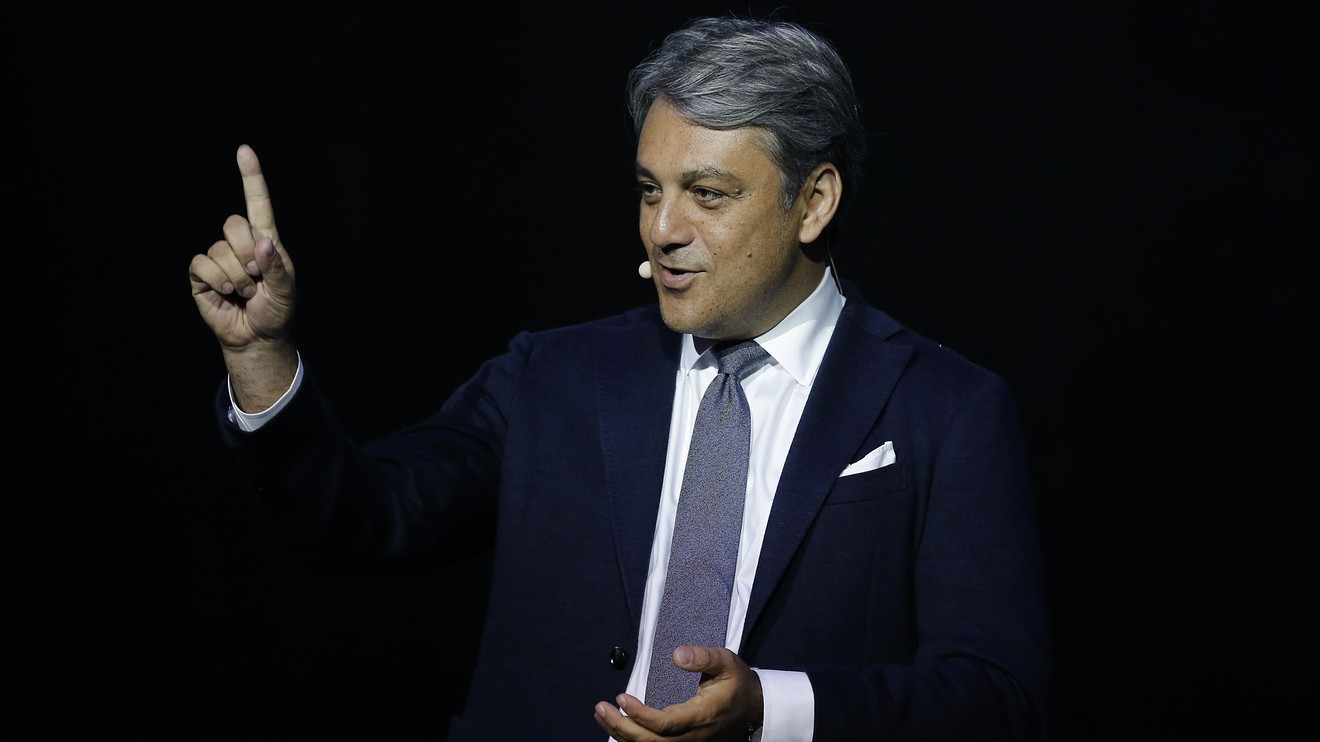 At some point, someone was bound to notice that a company whose shares have lost two-thirds of their value in less than two years needed a real boss. French car maker Renault, after a three-month search, has just announced that it would have a new chief executive—in another few months. As widely expected in recent weeks, the job will go to Luca de Meo, the head of Seat, a Volkswagen unit.

It has already been noted that choosing the Italian-born head of the Spanish subsidiary of a German company to head the French group sends all the right signals. It paints Renault RNO, +1.08%  as what it should be—a global company playing by the market rules of a competitive but much-challenged industry.

De Meo’s appointment will also hopefully help the company put some distance between its industrial operations and the ever-clumsy French state, whose representatives always feel that they absolutely must opine on the company’s direction just because the government holds a 15% stake in the group. That is a remnant of the long decades when Renault was a fully-nationalized company, before it was finally privatized in 1996.

Observing that de Meo has his work cut out would be an understatement. Renault’s dwindling margins, repeated industrial problems, and the tensions with its Japanese partner Nissan 7201, +0.10%, are just a few of the challenges the new chief executive will have to tackle. And he will have to soothe minds within the group after the Carlos Ghosn scandal that saw the former chairman of the French-Japanese car alliance investigated and jailed in Tokyo, before he fled to Lebanon.

Unfortunately, de Meo will only take over in July, due to Volkswagen’s VOW, +0.85%  apparent reticence to let him jump straightaway into his new position. Renault has been without a chief executive since October, after Ghosn’s appointed successor Thierry Bolloré was fired by the board after less than 10 months in office. The silver lining is that Renault’s problems are so challenging that they require the new boss takes a bit of time before coming up with a much-needed strategic overhaul.