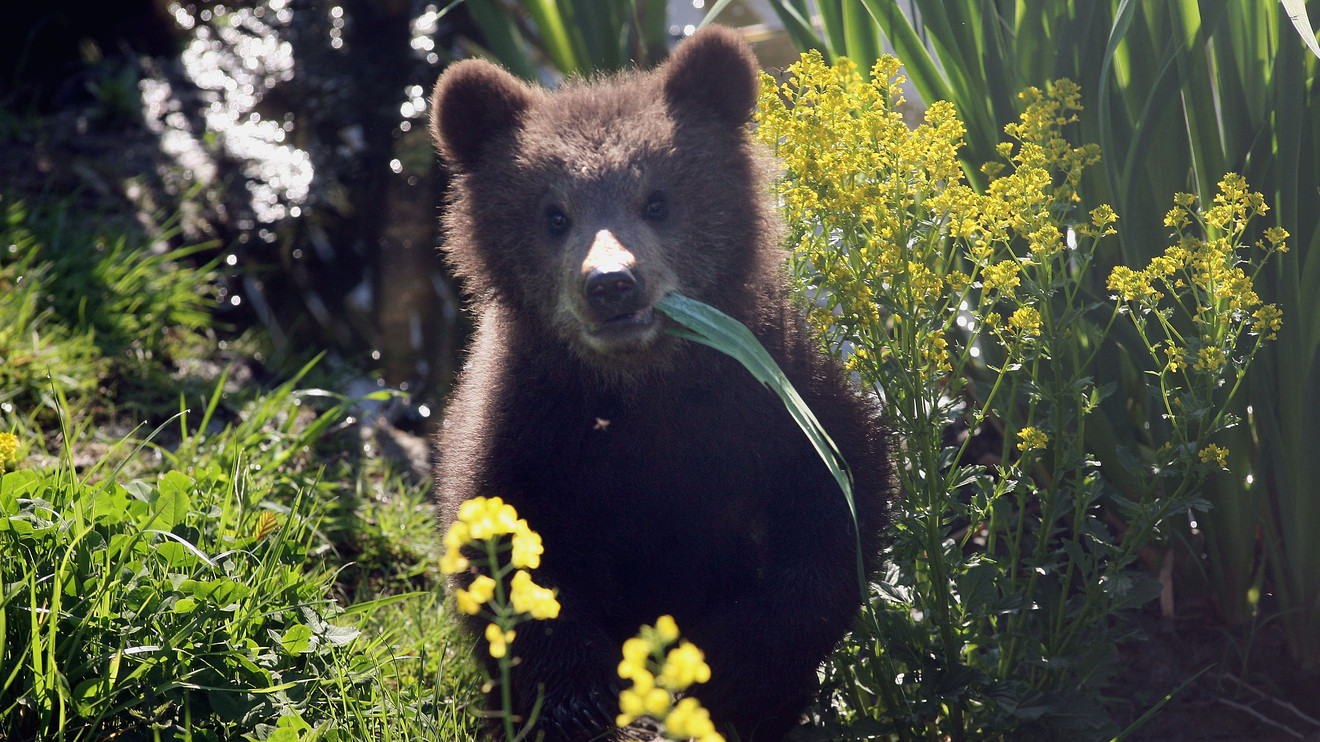 But like trees, stocks don’t grow to the sky. At some point this party will end. In fact, you might not know that since 2009, the market has suffered plenty of setbacks. Data compiled by Yardeni Research Inc. shows that over the past decade there have been six drops of more than 10% (these are called corrections), including two drops of nearly 20% (these are called bear markets).

In fact, simply from a historical standpoint, we’re overdue for a bear market—a major downturn. Get this: Since 1930, Yardeni’s research notes that there have been 20 bear markets—one every 4½ years. The median plunge was 32.7% and lasted for 301 days. That means half of all bear markets have been even worse than that, in terms of both losses and duration. The last major U.S. downturn ended 11 years ago.

This isn’t a prediction that a bear market is imminent. Nobody can time the market. But it’s a reminder—particularly to folks in or near retirement—not to be complacent and to review your portfolio to make sure you’re properly positioned. As always, you should discuss your own situation with a trusted financial adviser. Even though no two investors are alike, the same time-honored nuggets of wisdom still apply to all.

Here are a few things to consider:

Don Chomas, senior vice president for wealth management and a financial adviser at UBS, says one of the most important things you can—and absolutely should—do is to rebalance your portfolio on a regular basis.

“If you have a financial plan that called for, say, a 50-50 mix between stocks and bonds, you might have 65% stocks and 35% bonds now, because stocks have done so well,” Chomas points out. But if your long-term plan is designed for a 50-50 mix, you should rebalance by selling stocks and moving more into bonds (again, this is just a hypothetical portfolio).

Remember when the tech bubble burst 20 years ago? “Some people thought because they owned AOL, Cisco CSCO, -2.30%  and a tech fund they were diversified,” Chomas says. Wrong. They just owned a bunch of tech. They paid the price, when the Nasdaq NDAQ, +0.68%  collapsed nearly 80% over 2½ painful years.

Being diversified means holding a bit of everything: stocks, bonds, commodities, and cash, for example. Each of these categories in turn has subcategories. There are 11 S&P stock sectors, of which technology is but one, and bonds can be broken down into corporate bonds, high-yield bonds, municipals, and so forth. You know the adage about putting too many eggs in one basket right?

Don’t panic in a downturn

Some people never recovered from the 2000-2002 collapse because they panicked and sold at the worst possible time. Chomas offers this reminder: Keep your wits.

People sell low (and buy high) because they let their emotions get the best of them.

Since retirement can last decades, you want to ensure that you’re positioned to emerge from the next downturn financially secure. All the more reason to heed the above advice: Have a plan in place. Rebalance once or twice a year. Stay diversified and stay calm.

Remember: Nasty downturns, historically, happen more often than the last booming decade suggests. No one can predict when the next downturn will occur. But occur it will. Bears don’t hibernate forever.