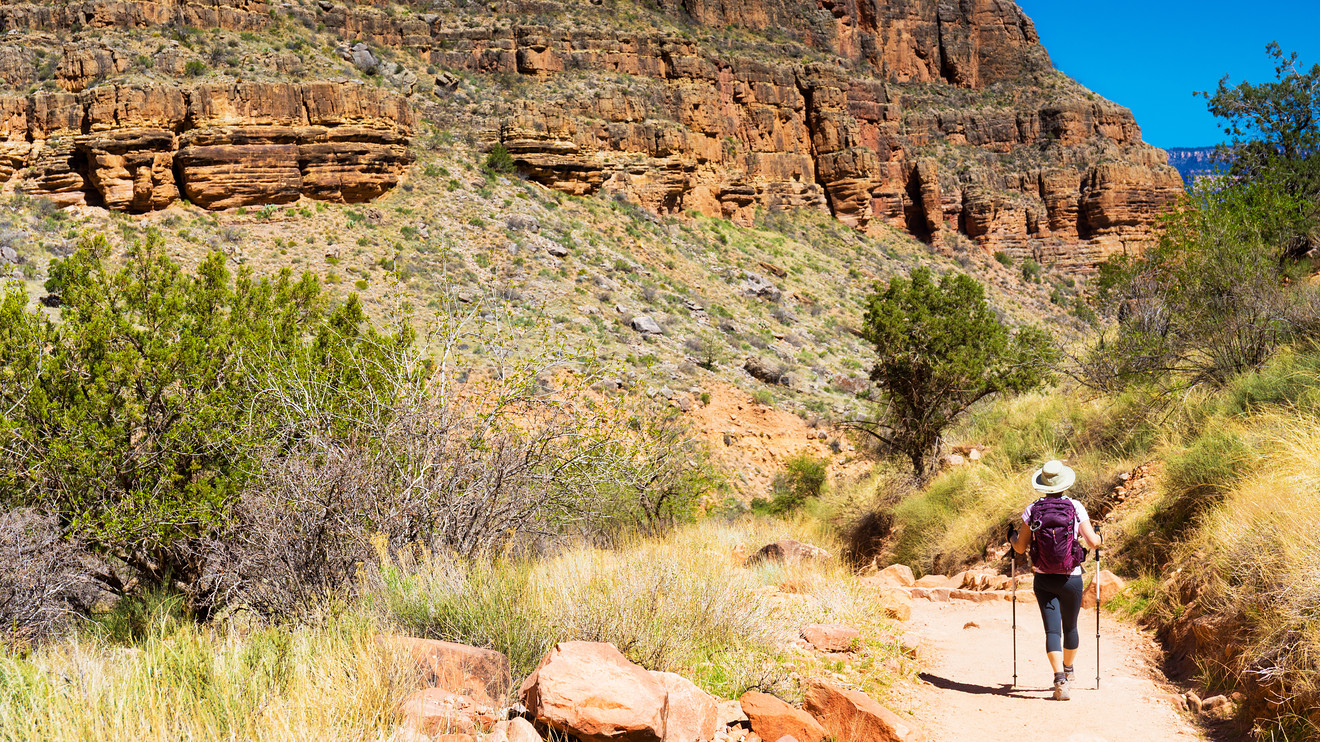 Women around the world are being highlighted and celebrated in March as part of women’s history month — their retirement plans need some of that attention, too.

The path to retirement is often not a simple one for women, who face numerous challenges as they save and prepare for their old age. The consequences of those challenges can be devastating.

About 45% of women were not confident they could retire comfortably, according to a 2019 Transamerica Center for Retirement Studies report, compared to 29% of men. Men were almost twice as likely as women to have accumulated $250,000 or more for retirement.

Here’s what that means for retirement: women potentially falling into or near poverty. Women are 80% more likely to wind up in poverty when they’re 65 or older, according to a 2016 report from the National Institute on Retirement Security. About 9% of women age 65 or older lived at or below the federal poverty level at that time, compared to 5% of men.

See: 6 ways for women to take control of their financial future

There are a handful of barriers to saving enough for retirement, but there are also solutions women should consider. Here are a few:

One of the greatest challenges women face when saving for retirement is also one of the greatest gifts they can give to others: caregiving. Women tend to be the family caregivers, either for children or ill, older loved ones. But leaving the workforce to tend to their family members has its consequences, including losing out on a salary and access to an employer-sponsored retirement plan, as well as years that would go toward accumulating credits to Social Security benefits.

One solution: Attempt to save at a higher rate in the years you’re working, said Sandra Adams, a partner at the Center for Financial Planning in Southfield, Mich. “If you are a caregiver, try to find ways to get paid for your caregiving.”

Some family members may want to draft a personal care agreement, which is usually made up among relatives. The purpose of the contract is to ensure the loved ones who are caring for ill family members are being paid for their services, which can alleviate some of the financial stresses they face if they leave the workforce. Caring, a senior care referral service, has a website called “Paying for Senior Care,” which offers a template for the contract. In it, relatives can set hours and responsibilities for the caregiver, as well as compensation.

There are other ways to be paid as a family caregiver, in the case of elderly or sick loved ones, such as through Medicaid or Veteran’s Health Administration, according to AARP.

And when living in a one-salary household, women should consider saving in an individual retirement account, which they can do even if their spouse is working and they are not, said Lindsey Cannata, a financial adviser at J.P. Cannata & Associates in Roselle, Ill. “It is critical that from a young age, women start saving for retirement,” she said.

Read: A spousal IRA can be the best gift you can give your non-working husband or wife

Part of the solution is knowing what you’re worth — and charging for it, said Catherine Valega, a financial adviser at Green Bee Advisory in Waltham, Mass. “We tend to under-negotiate,” Valega said. “I have four daughters of my own and am a huge believer in girl power — and getting paid what you’re worth.”

To do so, women need to research what the market is for their specific skills or business ventures, which they can do by networking. They can do so by checking career sites that share pay information, such as Glassdoor.com, said Brenna Baucum, a financial adviser at The H Group in Salem, Ore. “See if your pay aligns with your experience,” she said. “If it doesn’t, ask for that raise. If you don’t get it, move on.”

There are other resources available to help women earn more money. “Ladies Get Paid” is an organization that hosts webinars and in-person meet-up groups to discuss topics such as asking for a raise, negotiating a higher starting salary and climbing the corporate ladder.

Don’t miss:The good news and bad news about women and retirement — and what can be done about it

Although a longer life can be a blessing, it comes with its own challenges. Americans are living longer than ever before, but they need to afford those extra years of life. There are 5.7 million more women than men at age 65, and one out of two women in their mid-50s today will live until age 90, said Linda Stone, a fellow at the Society of Actuaries, during a Senate hearing on aging last year. Women’s savings need to stretch over that timespan, which can be difficult if they do not have as much money as their male counterparts.

A fix: Invest in a portfolio that’s allocated appropriately for the long-term. Think about longevity, the goals you’d like to accomplish in old age, and how much money it will take to make that happen. “Work with an adviser to make smart financial decisions related to potential income sources and investments, have an updated estate and insurance plan and plan early for long-term care,” Adams said.

Part of the financial plan must include paying for health care, which is a hefty expense later in life. An average couple who retired at 65 in 2019 can expect to spend more than $285,000 in retirement for health care costs alone — and that figure continues to rise each year, according to Fidelity Investments. A single woman retiree would need $150,000 alone, according to the estimate. “Senior living expenses and nursing home care costs can add up rather quickly making it even more important that women thoroughly plan for their retirement years with their spouse and alone,” Cannata said.

Also see: This woman went from deep debt to retirement riches in a few years by teaching herself financial literacy

Lack of interest in family finances

Not all women actively participate in their household’s financial planning, which becomes a problem later in life if they find themselves single, alone and on a budget. “Women need to understand that the sooner they learn and develop financial savvy habits, the better off they’ll be,” said Tracy Sherwood, president and financial adviser at Sherwood Financial Management in Williamsville, N.Y. “They need to be involved in their finances and if it isn’t a strength, work with an adviser.”

And women should always be involved in conversations about finances, whether that’s at the financial adviser’s office or at the dining room table at home. Not everyone feels comfortable doing so, but it is imperative. Keeping up to date on family budgets, financial plans and important estate documents will deter them from suffering a disaster during an emotionally-taxing time, including during a loved one’s death or a divorce. Some 80% of men die married but 80% of women die single, according to the Women’s Institute for a Secure Retirement, which means women need to be the managers of their own finances later in life.

They may also struggle with investing — some women are more conservative investors than men, Valega said. “It is necessary to be aggressive,” she said. If their portfolios are heavily invested in bonds, they should consider changing that asset allocation (with the help of a financial adviser), or at the least switching to a target-date fund, which will create a portfolio based on their age and target retirement date.

“A lot of us are focused on the security money brings us,” said Tess Zigo, a financial adviser at Waddell and Reed in Lisle, Ill. “Money is emotional.”