Home
Stocks
Retirement Hacks: Avoid the 10%-per-year penalty for not enrolling in Medicare — know these rules
Prev Article Next Article
This post was originally published on this site 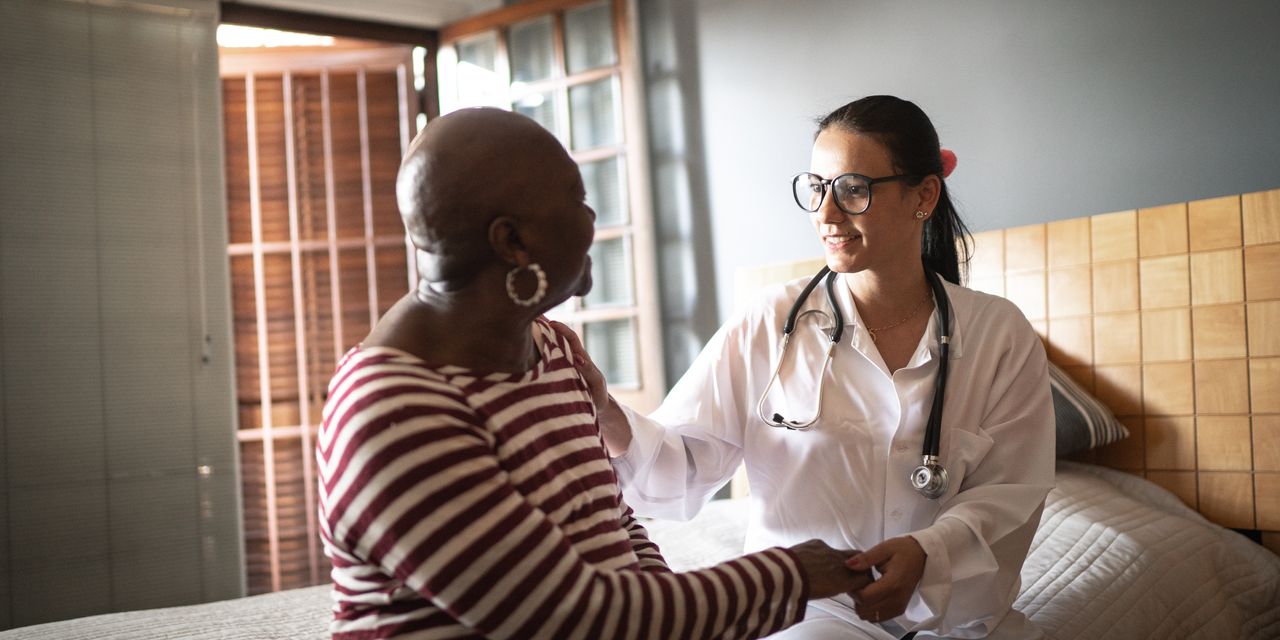 Contrary to what many people believe, not all Americans are automatically enrolled in Medicare at age 65, which means when the calendar flips closer to your 65th birthday, it’s time to pay attention to enrollment rules to avoid hefty, sometimes permanent penalties.

Retirement Tip of the Week: Not sure when you’re officially allowed to enroll in Medicare, or if you already missed the deadline? Check quickly as any long-term delays could cause extra and unnecessary costs to your premiums every month.

There are many rules associated with Medicare enrollment, but here are a few of the basics:

Medicare Part A, which covers hospital insurance, is typically free of premiums for individuals who have worked at least 40 quarters of any job where they paid payroll taxes into Social Security and Medicare. Most people get “premium-free Part A,” but there are some who do not qualify, and they must pay a premium of either $259 or $471 per month in 2021 depending on how long they or their spouse worked or paid into the system, according to Medicare.gov.

This gets tricky. If someone isn’t eligible for Medicare Part A, and they don’t sign up for it when they first become eligible for the program, their monthly premium could potentially go up 10% and they’ll have to pay the higher premium for twice the number of years they didn’t sign up.

For example: Someone who did not enroll in Part A for two years after qualifying thereafter would have to pay the premium with a penalty for four years, according to the site.

Part B, which covers doctor visits, medical supplies and outpatient or preventative services, is structured differently — but the penalty is potentially even more severe.

Americans must pay premiums for Part B, which in 2021 is $148.50 a month (or more, depending on income). Those who do not enroll in Part B when they first become eligible, and without a qualified reason, could have their premiums increased 10% for every 12-month period they could have had Part B. In other words, someone who doesn’t enroll in Medicare Part B for 36 months after first becoming eligible would have a 30% penalty charge on top of the premium.

Fast forward to 2021, a 30% penalty is an additional $45 every month for the average participant— but it’s a permanent charge, meaning retirees would pay it every month in addition to their premiums for as long as they had Part B coverage.

There are times when an individual is allowed to delay Medicare coverage. These special circumstances include when still employed at a job that offers a group health plan or when a spouse is still employed at a job that provides the 65-year-old’s health insurance. Part A and Part B can be delayed, but individuals get an 8-month special enrollment period that begins when they stop working or lose their group health plan coverage (whether they elect COBRA or not).

The open enrollment period for 2022 Medicare coverage begins Oct. 15, 2021. This is when people will typically adjust their plans. Those who are approaching Medicare eligibility age, however, have their first chance to enroll three months before they turn 65 and they have three months after the month they turn 65 as well. Here’s more from Medicare.gov about those deadlines, and when coverage would start.

MarketWatch will be hosting a Barron’s Live session on Oct. 13 at 12 p.m. ET. Join us as we speak with Ari Parker, lead adviser and co-founder of Chapter, a company that specializes in maximizing Medicare coverage options for Americans, about Medicare enrollment and strategies. MarketWatch previously spoke with Parker on a Barron’s Live session on Sept. 8, which focused on misconceptions and need-to-know information about the program.