Home
Stocks
Return of the MAC? Coronavirus could be the new negotiating leverage in deals
Prev Article Next Article
This post was originally published on this site 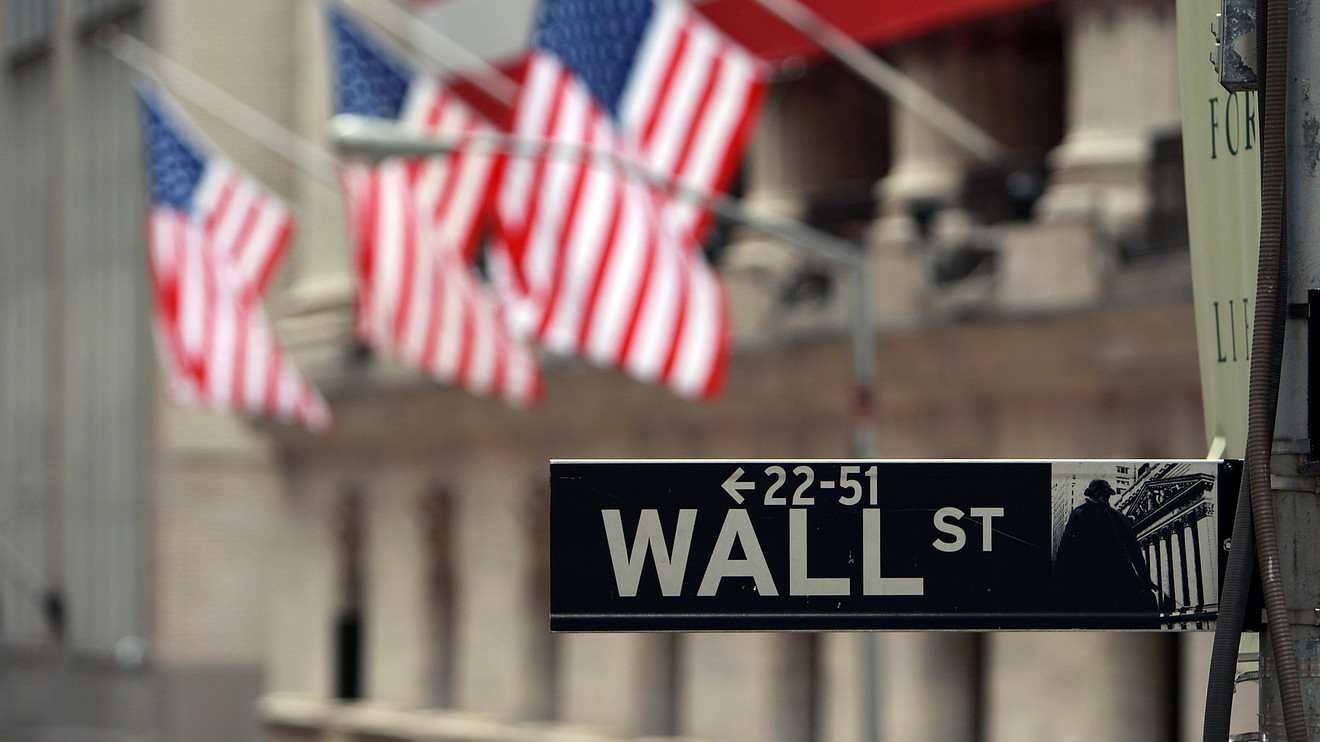 The coronavirus could prompt private equity funds and companies to look for a way out of deals and financing agreements.

Spooked by the rapid spread of the deadly virus, companies and buyout groups worldwide are quietly starting to ask their lawyers whether they can invoke so-called material adverse change (MAC) clauses and walk away from deals.

MAC clauses allow a buyer or seller to back out of a deal in the event of a material change in the business, operations or financial conditions of a company.

“A small number of clients have asked us to do this already and we anticipate that more clients may consider requesting us to review documents and evaluate their situation,” said Liang Xu, a partner at law firm Hogan Lovells in Beijing.

Xu added that the firm had received such approaches from clients during the outbreak of Sars, a similar respiratory virus, in 2003. “During the Sars outbreak in 2003, we did some work looking into MAC clauses for clients. In the end, the parties ended the issues through negotiations.”

Some private equity funds are also looking at whether they can invoke MAC and force majeure clauses—usually used in cases of war or natural disasters—in order to escape from some takeover agreements as a result of the coronavirus outbreak, according to law firm Morrison & Foerster.

The value of global dealmaking has already sunk to a six-year low this year. There has been just $119.2bn-worth of deals in the year to date, a 49% fall compared with the same period last year, according to financial data provider Refinitiv. In China, for the year to date, the number of private equity deals has fallen to just three, compared with 54 over the same period in 2019, according to PitchBook.

It isn’t just about deals. Private equity portfolio companies that operate in severely affected sectors such as food and retail and depend on supply chains in China and Southeast Asia could end up defaulting on loans if they cannot get deadlines extended by triggering MAC clauses, Morrison & Foerster said in a research note.

Even before the outbreak of the virus, MAC clauses had become increasingly common in M&A deals, in part as deals have become more complex and vulnerable to geopolitical and macroeconomic uncertainty.

A study by global law firm Nixon Peabody found that 98% of 200 deals it reviewed in 2019 contained such provisions—up from 87% a year earlier.

MAC clauses are notoriously difficult to enact, with buyers needing to be able to prove there has been a sustained decline in a target’s business, rather than anything caused by a short-term event. The terms of contracts can vary widely and the ability to invoke them can come down to the precision of the wording.

Frank Aquila, global head of M&A at international law firm Sullivan & Cromwell, said: “In times of market panic buyers often look to MAC clauses to call off or renegotiate deals, but actually events impacting the broader market rarely, if ever, are a‎MAC.

“MAC clauses protect a buyer from material adverse changes that are specific to the business being acquired, not adverse global economic conditions.”

For private equity, the burden of proof can be even higher. Because they don’t expect a return on their investment for several years, a couple of bad months of earnings may not be enough to convince a judge that a material impact has taken place.

MACs have been tested before in times of crisis. There was a flurry of cases after the bursting of the dot-com bubble and again in 2007-08 at the height of the buyout debt boom.

One of the most high profile was in 2001 when a Delaware court ruled that Tyson Foods TSN, -1.97%  couldn’t terminate its merger with meatpacker IBP over accounting irregularities, saying the U.S. poultry producer had enough prior knowledge of the problems to foresee the potential negative impact on IBP’s results.

That same year, Sir Martin Sorrell, the former chief executive of advertising group WPP WPP, -2.13%, tried and failed to walk away from his takeover of smaller U.K. rival Tempus in the wake of the September 11 terrorist attacks in the U.S. He was forced to go through with the deal after the UK’s Takeover Panel ruled WPP couldn’t prove the impact of the attacks would have any long-term effect on the advertising industry.

In 2007, KKR KKR, -0.87%  and Goldman Sachs GS, -1.80% abandoned their $8bn leveraged buyout of stereo maker Harman International Industries. The two firms said they found financial conditions inside Harman to be unacceptable, triggering a material adverse change. At the time Harman said that it disagreed with the buyers’ interpretation that the merger agreement had been breached.

Bankers and lawyers caution that some companies feeling buyer’s remorse might use MACs as a tactic to negotiate a lower price in a deal.

Morrison & Foerster said “sellers and targets may be concerned that the situation presents buyers and investors with the chance to easily invoke the MAC clauses to walk away from what they may now consider to be a ‘bad deal’”.

In 2011, U.S. buyout firm Cerberus Capital Management and partner Chatham Lodging Trust terminated their $1.12bn agreement to buy 64 hotels owned by the bankrupt Innkeepers U.S.A. Trust, claiming a “material adverse” change had taken place just three months after signing the deal. Innkeepers sued Cerberus over its decision to back out. However, eventually the deal was agreed at a lower price of $1.02bn.

Calling for a MAC can be even tougher in China, where the coronavirus emerged in late 2019. “Parties need to consider enforceability of a court judgment or an arbitral award, e.g. a court judgment rendered by a foreign court isn’t easily recognized and enforced in China,” Hogan Lovells’ Xu said.

But the opportunity to invoke a MAC could become easier as the time between announcing a deal and closing it takes longer. The average time to complete a merger or acquisition has risen to 38 days after it has been announced—31% longer than in 2010, according to law firm Gartner. Closing dates have grown even longer for midsize deals ($500m to $5bn) and large deals (more than $25bn), which take an average of 106 and 279 days to close, respectively.