Home
Market
Sainsbury's Coupe says exit not due to failure of Asda deal
Prev Article Next Article
This post was originally published on this sitehttps://i-invdn-com.akamaized.net/trkd-images/LYNXMPEG0R0LZ_L.jpg 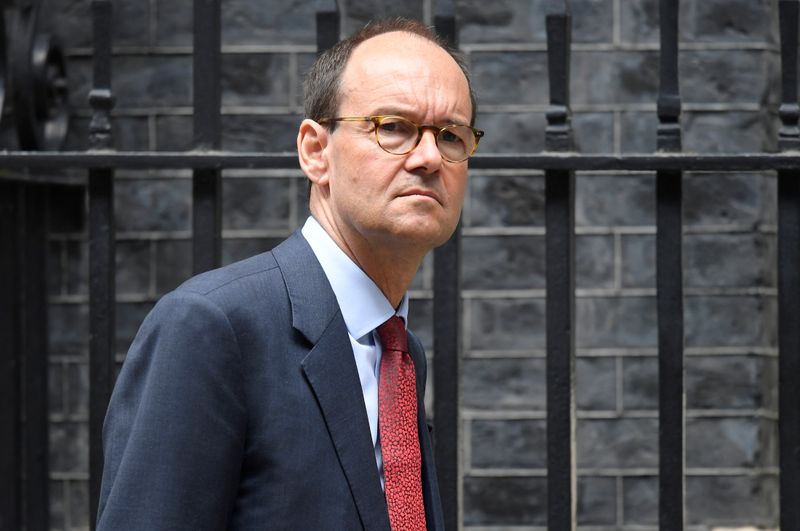 LONDON (Reuters) – The boss of British supermarket group Sainsbury’s (L:), Mike Coupe, said he was not stepping down in May because of his failure to buy rival Asda last year.

Asked by BBC radio if he was paying the price for that deal not happening, Coupe said: “No, absolutely my choice.”

“If you looked at our AGM (annual general meeting) last year, 99.5% of our shareholders voted for me to carry on doing what I’m doing,” he said.

“It’s something I promised myself throughout my career that at the age of 60 I will stop and do something different with my life.”

Coupe, who is 60 this year, has been at Sainsbury’s for 15 years, six as chief executive.

Sainsbury’s said last week that Coupe would be succeeded as CEO by Simon Roberts, the current retail and operations director.

Coupe was asked, given last year’s ruling by the Competition and Markets Authority (CMA), if it was now impossible for two big players, such as Sainsbury’s and Marks & Spencer (L:) to merge.

“I think it’s difficult at the moment, but ultimately I have a very strong view that the industry will consolidate,” he said.

“You see the amount of change that’s going on in the world of retail…One way or another there’s going to be a significant rationalization of brands that you’ve taken for granted for a generation.

“And that will happen…probably in the next five or ten years.”

Coupe was speaking after Sainsbury’s committed to have net zero greenhouse gas emissions by 2040, a decade ahead of the British government’s own target which it said “isn’t soon enough”.