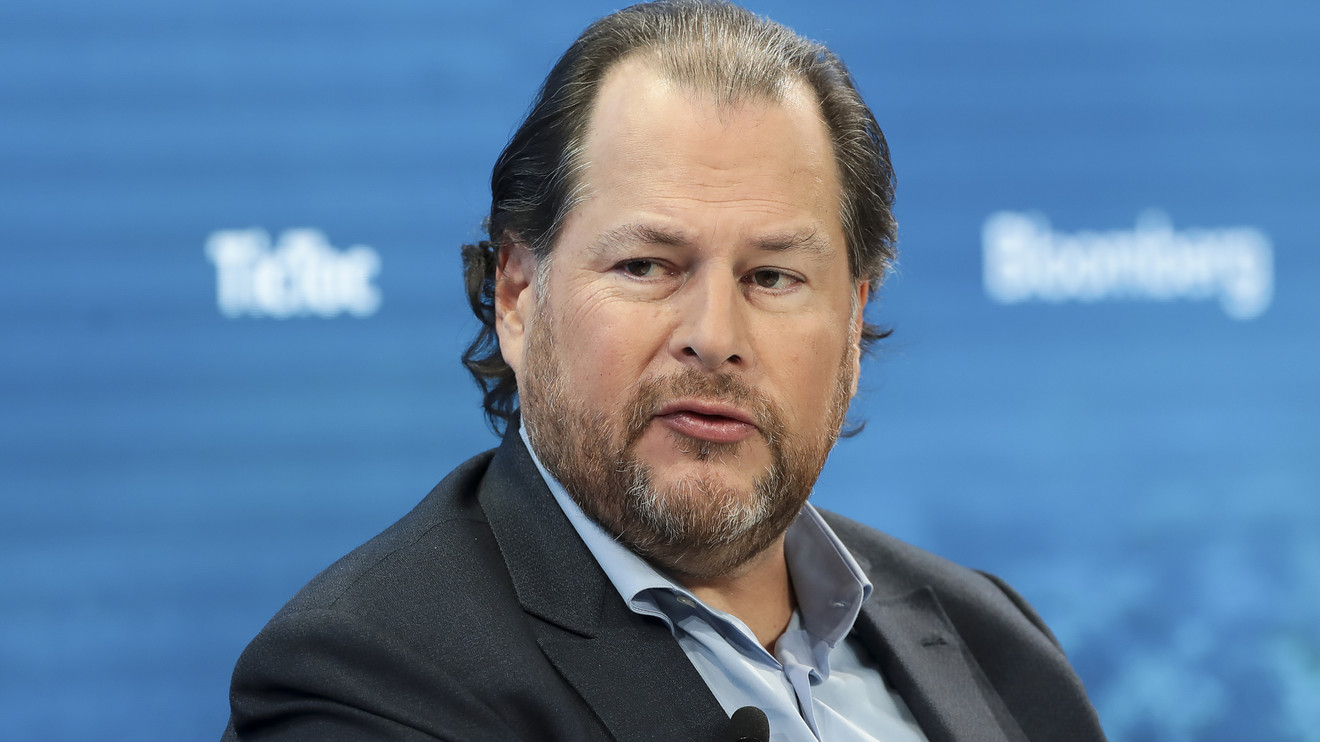 Salesforce.com Inc. shares were down 4% in after-hours trading Thursday after the enterprise-content platform reported fiscal first-quarter results that were largely in line with Wall Street estimates but offered guidance that fell short.

Analysts surveyed by FactSet had expected adjusted earnings of 69 cents a share on sales of $4.85 billion.

The company offered current second-quarter revenue guidance of $4.89 billion to $4.93 billion, while FactSet analysts are expecting $5.035 billion. Its guidance of adjusted EPS of 66 cents to 67 cents a share fell shy of FactSet projections of 74 cents a share.

“Our results, amidst this global crisis, demonstrated our ability to execute at speed, innovate at scale and the strength of our business model,” Salesforce Chief Executive Marc Benioff said in a statement announcing the results. Benioff, who co-founded the San Francisco-based cloud-computing giant, regained the title of sole CEO in February after sharing the title briefly with former executive Keith Block.

On Wednesday, Salesforce announced a partnership with Workday Inc. WDAY, +7.14% .