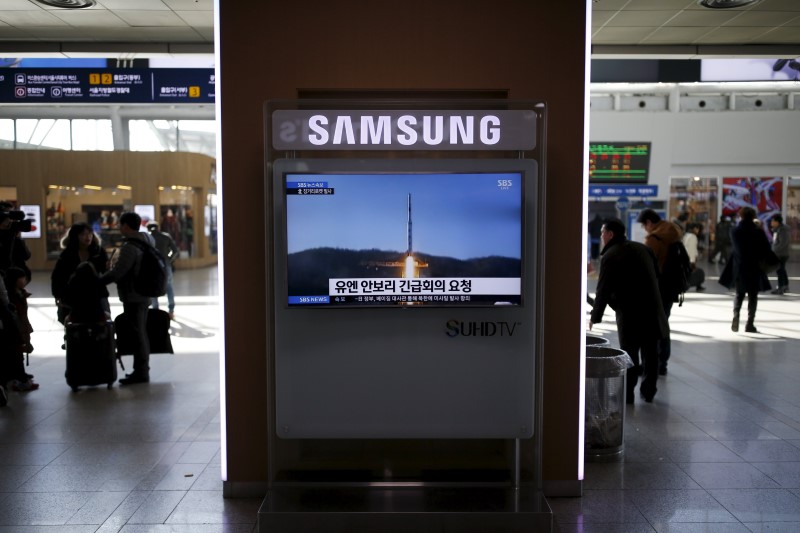 In an ad, the new foldable phone was sown sitting on a table at a 90-degree angle on its own.The ad showed the screen can do caller ID and also has sliders for accepting or rejecting a call.

Samsung debuted the Galaxy Fold, its first foldable phone, during its “unpacked” event in February 2019. The phone was initially given an April 26 launch date, but its debut was then delayed as reviewers complained about the fragile nature of the phone’s screen and gaps in the phone’s hinges.

“Initial findings from the inspection of reported issues on the display showed that they could be associated with impact on the top and bottom exposed areas of the hinge. There was also an instance where substances found inside the device affected the display performance,” Samsung said in a statement last year.

The device officially launched in September.