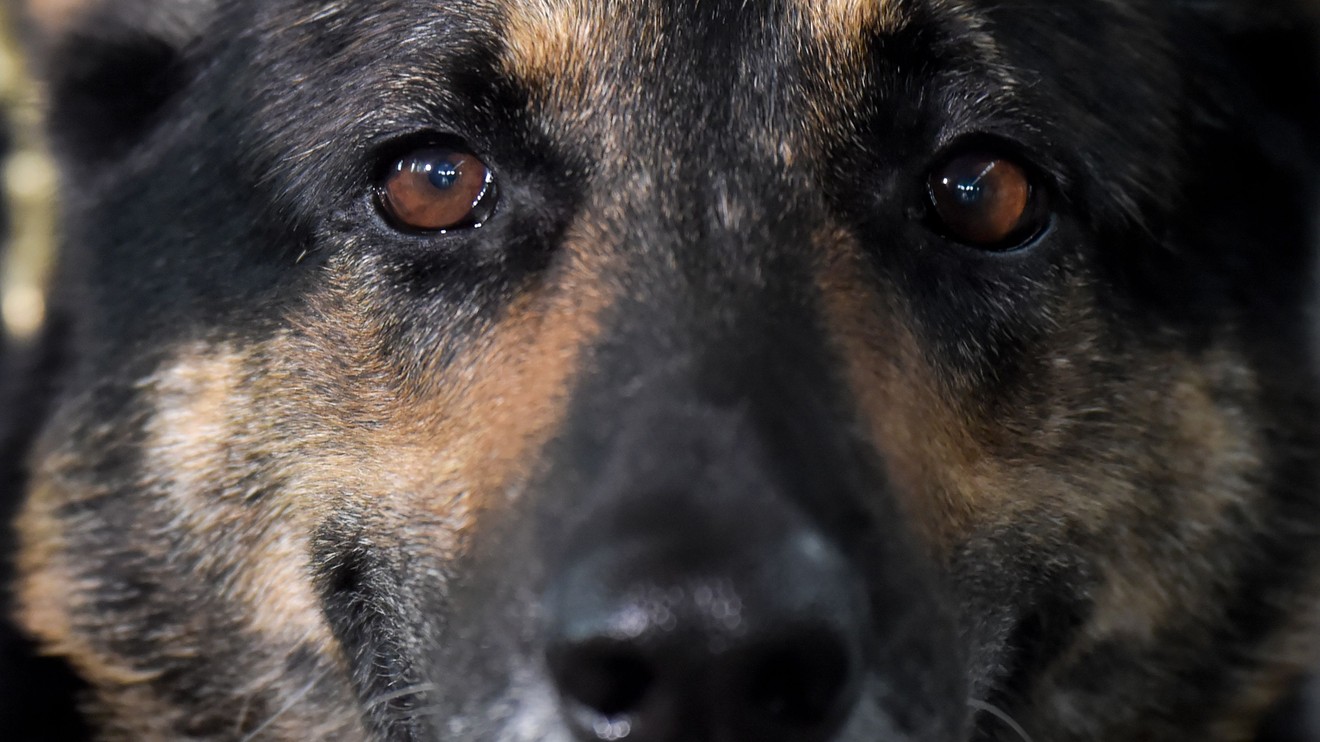 The Hong Kong government has urged people not to abandon their pets and to stop kissing them after a second dog repeatedly tested positive for coronavirus.

The German shepherd living in the Pok Fu Lam area on Hong Kong Island was sent for quarantine along with another mixed-breed dog from the same residence on Thursday after its owner was confirmed as being infected, the Agriculture, Fisheries and Conservation Department (AFCD) said in a statement.

No positive results were obtained from the mixed breed dog and neither dog has shown any signs of disease,” the department said, adding it will continue to closely monitor both dogs and conduct repeated tests on the animals.

The animal welfare authority reminded pet owners to use good hygiene practices and urged them to avoid kissing their pets, but stressed that there is currently no evidence that pet animals can be a source of the virus or that they can get sick from it.

”Under no circumstances should they abandon their pets,” the AFCD said.

The new case comes after a 17-year-old Pomeranian which had tested “weak positive” during repeated tests for the virus died two days after it was released from quarantine virus-free. The AFCD said the dog’s owner wasn’t willing to allow an autopsy to determine the cause of death.

Some animal welfare experts have suggested that the elderly Pomeranian’s death could have been caused by the stress of being quarantined and separated from its owner.

Both the World Organisation for Animal Health and the Centres for Disease Control and Prevention have said there is no evidence that companion animals such as cats and dogs can spread the virus. “Therefore, there is no justification in taking measures against companion animals which may compromise their welfare,” the animal health organization said.

The AFCD said it “strongly advises” that mammalian pet animals including dogs and cats from households with persons infected with Covid-19 or those who have had close contacted with others infected with the virus, should be quarantined in government facilities.