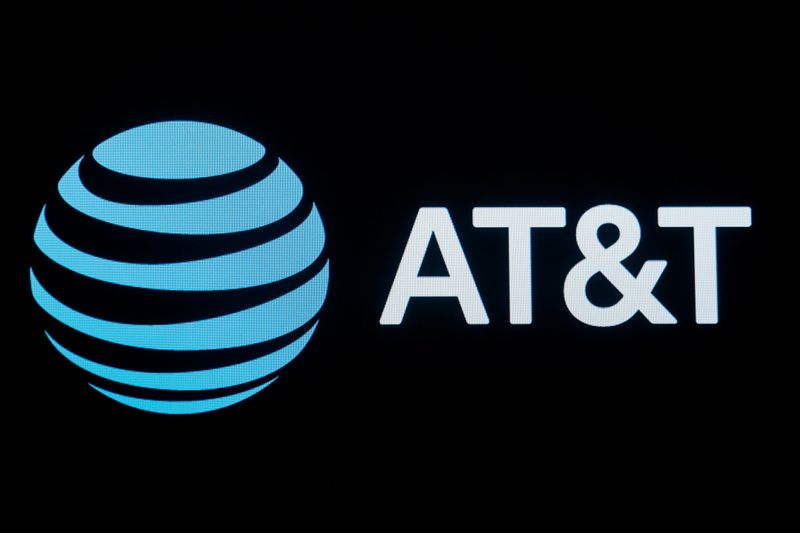 Rubio wrote the Czech company has a record of acting as “China’s proxies insides the Czech Republic” and added that PPF-owned telecommunications firms are working with Huawei Technologies Co [HWT.UL] to develop 5G networks.

The CME Group (NASDAQ:) operates in the Czech Republic as well as Bulgaria, Romania, Slovakia, and Slovenia, reaching around 97 million people and owns some of most-watched news programming in Central and Eastern Europe, Rubio said.