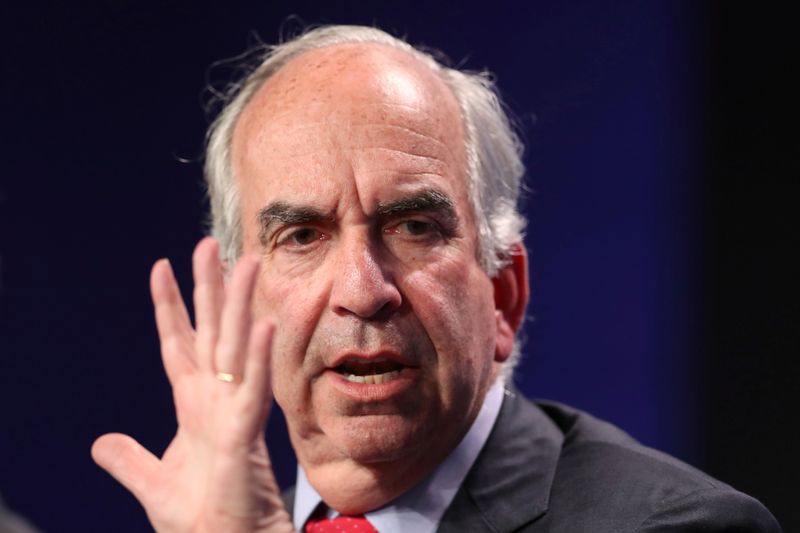 Over the past decade, the shale revolution turned the United States into the world’s largest crude producer and a force in energy exports. Yet that did not translate to higher stock prices or returns for investors, with the S&P 500 Energy sector only gaining 6% in a decade, far less than the 180% return for the broader stock market.

Production in the Eagle Ford Shale in South Texas is starting to plateau, while the Bakken field in North Dakota where Hess is a major producer will hit its peak production levels within the next two years, said Hess, who spoke Tuesday in Houston at the Argus Americas Crude Summit.

The Permian Basin, the top U.S. shale field in Texas and New Mexico, will plateau in mid-decade and is already facing well interference issues, Hess said.

That means the Organization of the Petroleum Exporting Countries will continue to act as the “Federal Reserve of oil,” he said.

Hess plans to use cash flow from the Bakken to invest in longer-term offshore investments. The company is relying on offshore Guyana, one of the world’s most important oil and gas discoveries in the last decade, which is being developed by a consortium led by oil major Exxon Mobil Corp (N:).

In the Bakken, Hess said the company expects to reach 200,000 barrels per day of production next year. It would then sideline two of its six drilling rigs in the field for several years to hold production steady.

In the short term, “the oil market is awash in oil right now, in part because of panic created by the coronavirus,” Hess said. “It’s a major headwind.”

The industry also has to respond to the threat of climate change, Hess said.

“Climate change is real,” he said, “but how do we deal with it?” The world will need technological breakthroughs and faces the dual challenge of needing to “decarbonize liquid fuel and make the electric grid stable when it’s dependent on intermittent renewable energy,” he added.