Home
Market
Shell to build its first solar farm in Australia
Prev Article Next Article
This post was originally published on this sitehttps://i-invdn-com.akamaized.net/trkd-images/LYNXMPEG1603L_L.jpg 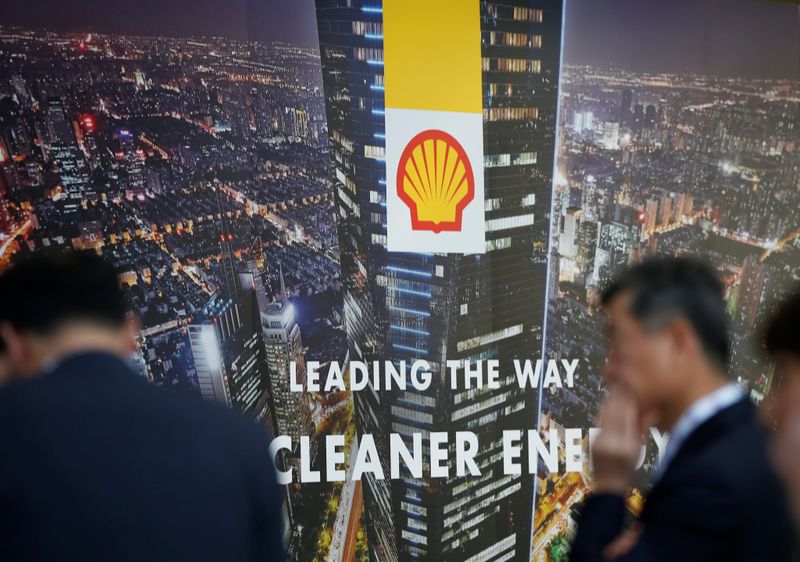 MELBOURNE (Reuters) – Oil and gas major Royal Dutch Shell (LON:) said on Friday it plans to build its first utility-scale solar farm in Australia, part of a global push into the power business and cleaner energy.

The 120 megawatt (MW) solar farm at Wandoan in the state of Queensland is expected to be completed in early 2021. Shell will be the anchor customer for power from the project, partly for its nearby QGC coal-seam gas operation that feeds its QCLNG plant on Curtis Island.

“We believe solar will play an increasing role in the global energy system, especially when partnered with a reliable energy source such as gas,” Shell Australia Chairman Tony Nunan said in a statement.

The company declined to comment on how much the solar project would cost.

The move follows Shell’s acquisition last year of Australian industrial electricity retailer ERM Power and a stake in Australian solar developer ESCO Pacific. It has said it plans to boost annual spending on its power strategy to between $2 billion and $3 billion by 2025.