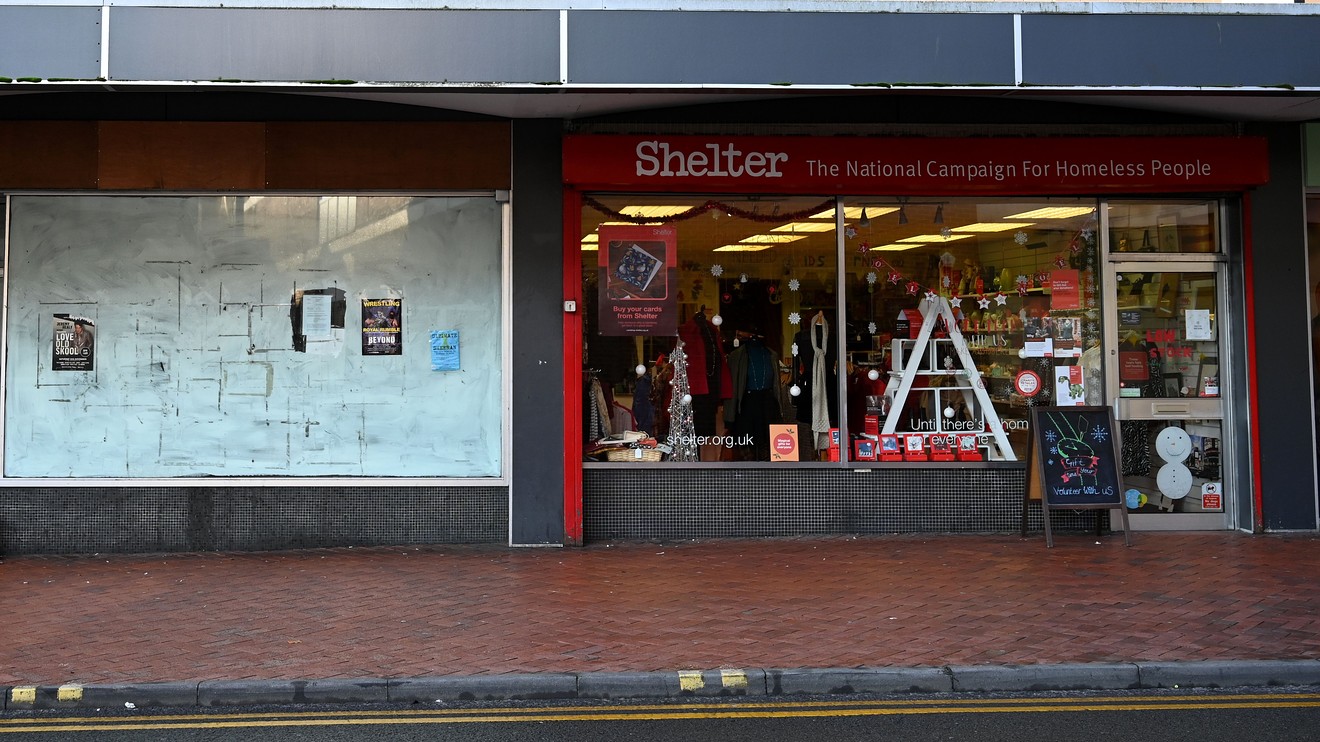 Britain’s under-pressure retailers have become the front line in a battle with desperate shoplifters and organized gangs armed with knives and needles.

Theft from shops has grown 9% to £1 billion ($1.2 billion) in recorded losses, according to a 2020 Retail Crime Survey published by the British Retail Consortium on Thursday.

In a further depressing twist, attacks on volunteers in charity shops have also increased. Workers have been targeted by thieves and aggressive customers with a new trend of “returns rage.”

Customers used to returning items and receiving a full refund from e-retailers like Amazon AMZ, -0.20% and big high street stores have become abusive and sometimes violent when volunteers explain that policy isn’t offered by most charity shops.

James Martin, crime and security expert at the British Retail Consortium, said: “There is a greater preponderance toward violence in society. The Government must help put an end to the scourge of retail crime. This means a stronger police response to criminal incidents, and new legislation to introduce tougher sentences for those who assault retail workers. No one should have to go to work fearing violence or threats.”

Robin Osterley, Chief Executive of the Charity Retail Association, said: “In the old days you could chase shoplifters down the street, you can’t do that anymore as it’s not safe.”

Read: Retail Stocks Are Having a Bad Day. Coronavirus Is Just the Newest Problem.

The survey shows that incidents of violence and abuse have risen to 424 each day, up 9% from the previous year. There has been an increased use of weapons, particularly knives and needles. One shoplifter threatened to infect security staff with a virus he claimed was in his system.

Despite retailers spending a record £1.2 billion on crime prevention, the losses resulting from retail crime climbed to £1.0 billion, which includes over £770 million from customer theft. This makes a total cost from crime and crime prevention of £2.2 billion, an increase of 16% from the previous year (£1.9 billion).

The report says: “Many of the recorded violent incidents are more serious — our members’ professional opinion is unanimously that weapons are being used more readily and the injuries are becoming more severe.

“The violence is becoming so significant that…colleagues are suffering post-traumatic stress disorder.”