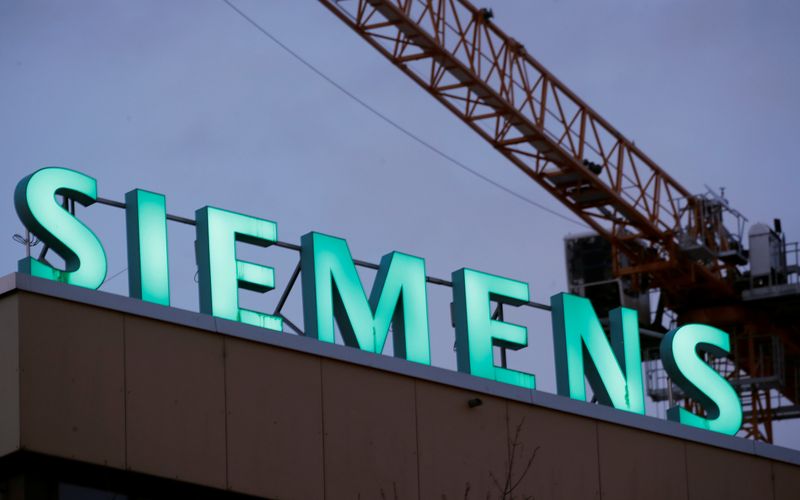 The trains to industrial software maker said its industrial operating margin, excluding severance payments, fell to 8.3% from 10.5% a year earlier.