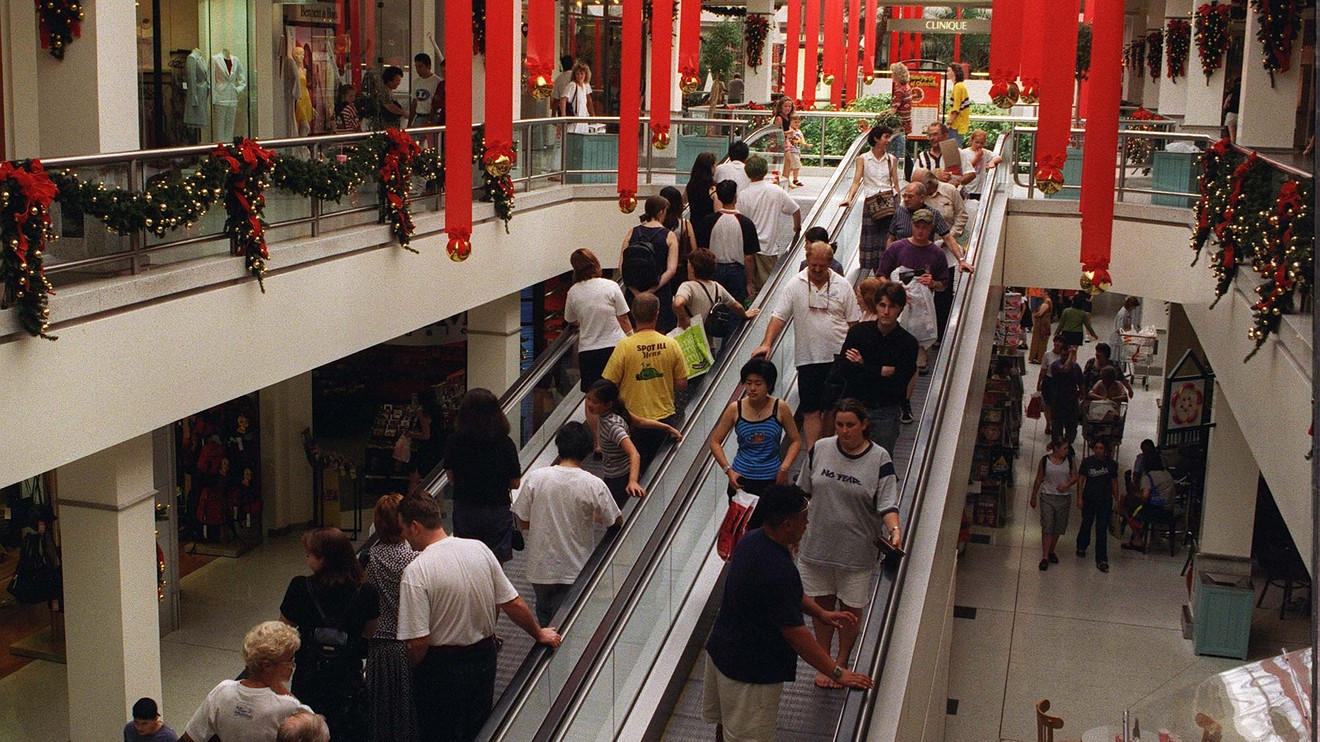 Indianapolis-based Simon SPG, +0.54%  will pay $52.50 per Taubman share TCO, +53.23%, for a 51% premium over the stock’s closing price on Friday. The deal is expected to immediately boost Simon’s funds from operations and to be at least 3% accretive on an annualized basis after closing.

Taubman, which is based in Bloomfield Hills, Mich., owns, manages and/or leases 26 super-regional shopping centers in the U.S. and Asia, consisting of about 25 million feet of gross leasable area. The company will continue to be managed by its existing executive team, under the leadership of Taubman Chairman, President and Chief Executive Officer Robert S. Taubman, in partnership with Simon.

Taubman’s assets include 24 upscale retail properties, 21 based in the U.S. and three in Asia. Under the terms of the deal, Simon will acquire an 80% interest in Taubman Realty Group Limited Partnership, which owns Taubman Centers. The Taubman family will sell about a third of its stake in the company at the transaction price and remain owner of the remaining 20% of shares.

“We view SPG as a logical buyer of TRG,” analyst Wes Golladay wrote in a note. “Simon is the best capitalized mall REIT and should be able to realize synergies via its large platform and access to capital markets.”

See: Bed Bath & Beyond has so many ways it can improve, analysts can’t help but be bullish

The move comes at a time when malls are facing steep pressure from e-commerce, which has caused foot traffic to decline sharply and many are looking at new ways to draw in shoppers — and tenants. As retailers shutter stores to save costs, malls are finding themselves without the anchor tenants of the past such as Sears, and are looking to add entertainment outlets, health clubs and grocers and even dentists.

The deal “will enhance TRG’s ability to invest in innovative retail environments for retailers and consumers, deliver exciting shopping and entertainment experiences to consumers, and create new job prospects for local communities,” Simon said in a statement.

Read now: These are the first 31 stores, in 19 states, identified among Macy’s 125 planned closures