Home
Stocks
: Small-businesses asked not to fire workers as government plans to offer forgivable loans
Prev Article Next Article
This post was originally published on this site 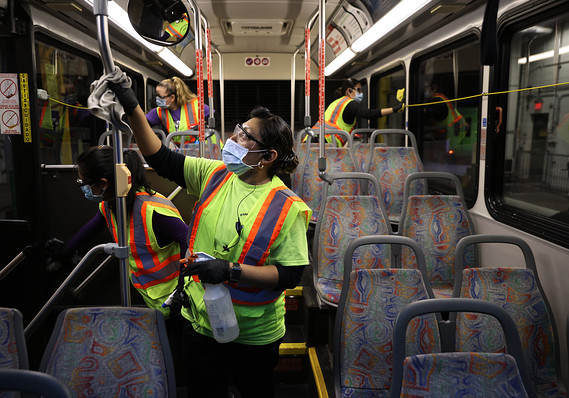 The coronavirus is putting millions of jobs at risk.

U.S. Treasury Secretary Steven Mnuchin urged small businesses not to fire any workers, saying the government will provide bridge loans that could be forgiven entirely after the coronavirus pandemic eases.

“If you’re a small business, we ask that you not lay people off,” Mnuchin said in an interview with CNBC on Monday.

Mnuchin said bridge loans would be soon available to small businesses with 500 or fewer employers. Small firms that retain most of their workers or rehire laid-off employees later on would have their loans entirely forgiven, he said. 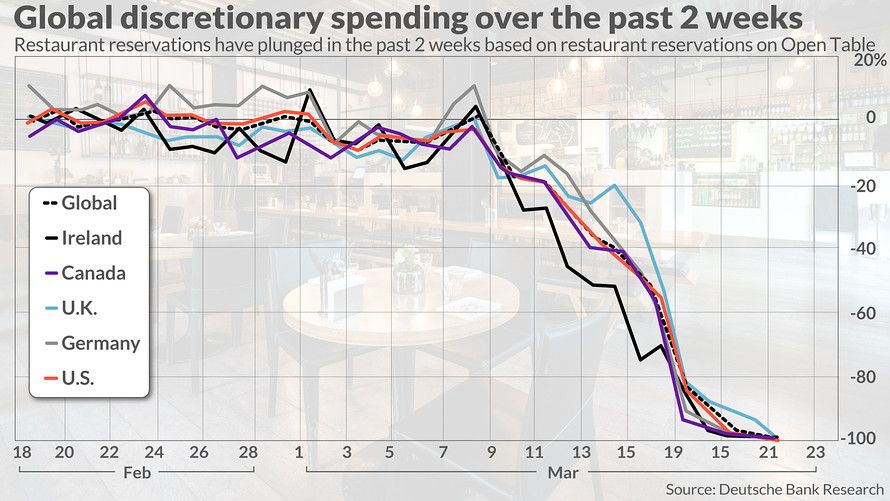 The Trump administration is trying to ensure the economy can rebound quickly once restrictive measures are lifted at some point in the future, but the loss of millions of jobs would make it harder. Mnuchin said she suggested the loans could last up to several months.

“Don’t make the decision to lay someone off,” he said.

The House and Senate were wrangling over a $2 trillion financial-aid package after efforts to strike a deal on Sunday faltered. Mnuchin said he thinks an agreement will pass “today.”

Democrats and Republicans are still wrangling over the details of a potentially $2 trillion rescue package after a key vote failed on Sunday night. Mnuchin said they are close to a deal.