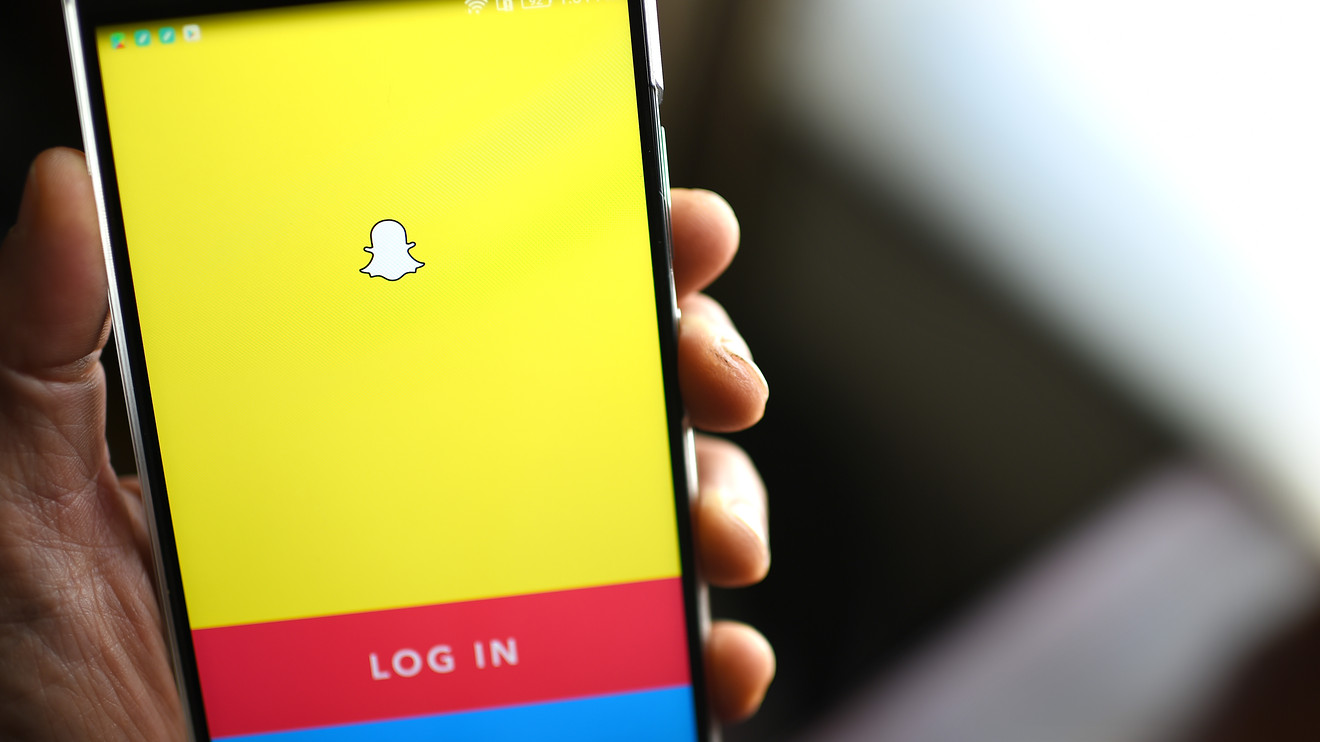 Advertising led the way for Snap SNAP, +4.11%   to record revenue of $561 million, vs. expectations of $563 million from analysts polled by FactSet.

The social-media company said it lost $240.7 million, or 17 cents per share, compared with FactSet estimates of a 12-cent loss per share.

Daily-active users, a key measurement of the company’s popularity, rose 17% to 218 million. Analysts polled by FactSet had expected 214.74 million.

The company did offer an encouraging sales forecast of $450 million to $470 million — roughly in line with the $461 million forecast by FactSet in Snap’s fiscal first quarter.

Beth Kindig, an independent analyst in San Francisco, closely tracked Snap’s DAUs after it reported a spike in the second quarter because of new filters and features. Absent any notable filters and features of late, she was curious to see if Snap was able to retain DAU growth amid competitive pressure from Facebook Inc.’s FB, +2.76%  Instagram and ByteDance’s Tik Tok video-sharing social-networking service.

DAUs are essential to Snap’s ability to draw advertising, the lifeblood of the company. And, for now, analysts are sold on Snap’s recent progress.

“(R)eflecting upon our recent conversations with advertisers ahead of earnings and 2020 ad budget allocations, we gain increased confidence that Snap can deliver outsized revenue growth going forward,” UBS analyst Eric J. Sheridan said in a Jan. 16 that raised its rating on Snap shares to Buy from Hold while increasing its price target to $24 from $16. (Snap shares closed Tuesday at $18.99.) Sheridan projects Snap’s advertising sales will grow 39% in 2020 and 33% in 2021.