Home
Market
SoftBank CEO hosts 'pre-IPO summit' in New York as he courts investors
Prev Article Next Article
This post was originally published on this sitehttps://i-invdn-com.akamaized.net/trkd-images/LYNXMPEG2300D_L.jpg 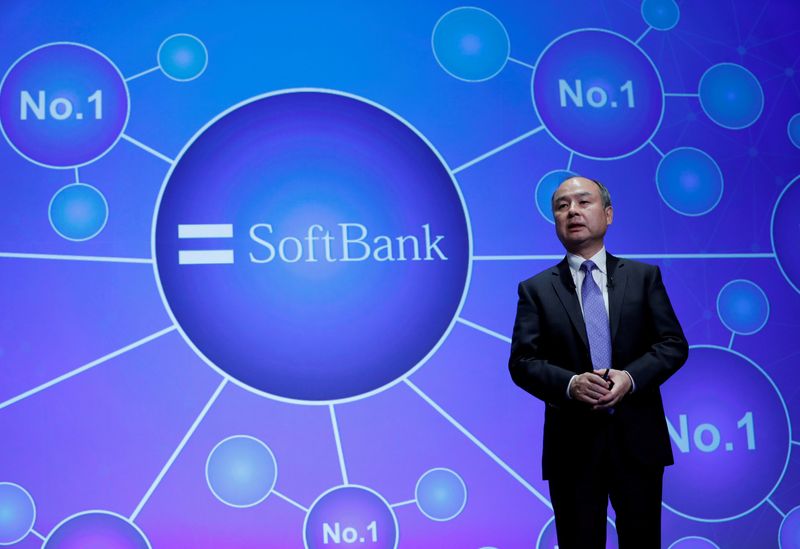 The event, which was closed to the media and described by a source in attendance, illustrates how SoftBank is keen to prepare the ground for the initial public offerings of many of its holdings, after some of its portfolio companies performed poorly last year following their listings.

The event was held at Manhattan’s three-Michelin-star Le Bernardin restaurant.

Son, under pressure from hedge fund Elliott Management to rein in his mercurial investment style, is spending the week meeting Wall Street contacts in New York. He is having to defend his track record after several of its expensive bets on startups, including office space-sharing firm WeWork, soured.

SoftBank was aiming to raise $108 billion in funds for a second Vision Fund. However, Son said last month its launch had been delayed due to investor concerns about the performance of SoftBank’s first $100 billion Vision Fund.

As a result, Son has said SoftBank may spend up to two years investing its own money in a bridge fund, to build a portfolio that will give investors enough confidence to participate in a second Vision Fund.

WeWork saw its potential valuation tumble by tens of billions of dollars before cancelling its IPO plans last year and being bailed out by SoftBank in a close to $10 billion rescue financing deal.

There have also been some IPO successes from the Vision fund, such and life science technology company 10x Genomics Inc and Vir Biotechnology Inc, which specializes in clinical-stage immunology.