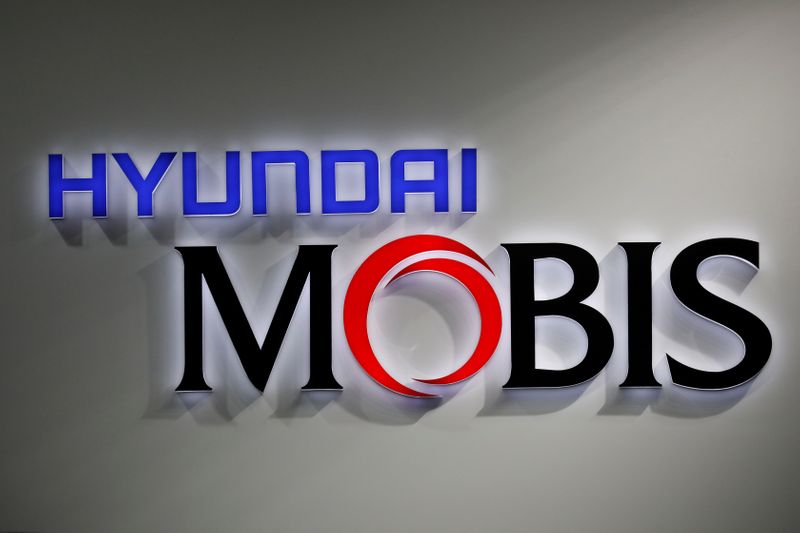 Hyundai Motor (KS:) has suspended most production in South Korea as of Friday because the coronavirus outbreak in China has disrupted the supply of parts, becoming the first major car maker outside of China to do so.

Due to the production disruption, lines at parts suppliers in South Korea including Hyundai Mobis (KS:) and Kumho Tire (KS:) have also stopped, with concerns that the disruption will adversely affect smaller second- and third-tier subcontractors if the disruption is prolonged, the government said.

South Korean ministries also said in a joint statement that, if needed, they will allow affected South Korean suppliers to work extended hours in South Korea to make up for shortfalls.

Even if Chinese regional governments in coming days lift the ban on factory production aimed at stopping the spread of the coronavirus, another difficulty is workers refusing to come to work in fear of the virus, the government said.

Of the roughly 10,000 workers at a South Korean supplier’s Qingdao factory, only about 15% can come to work, the South Korean government said.

Hyundai Motor will offer workshop disinfection, installation of thermal cameras, thermometers and cleaning agents for South Korean suppliers’ China factories that make wiring harnesses, the component that has run out and caused Hyundai factories to stop operations this week, the government added.