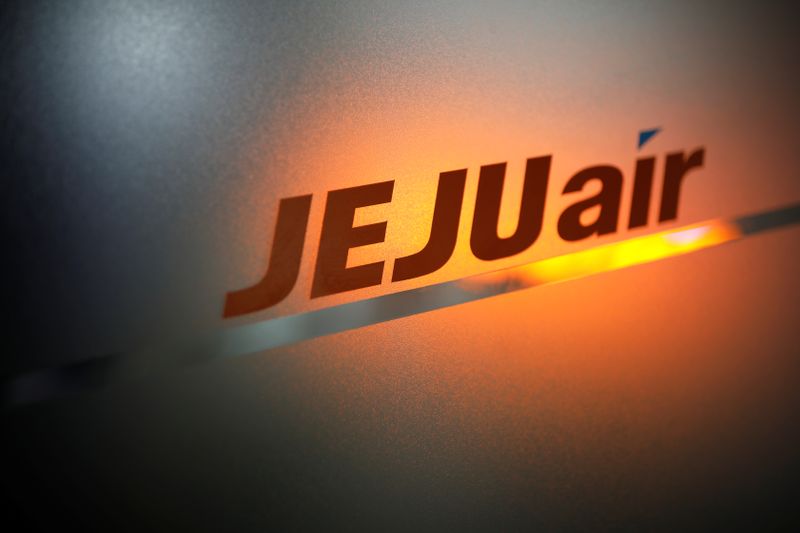 The acquisition is the latest case of restructuring in South Korea’s aviation industry, which is suffering losses from low travel demand due the coronavirus epidemic and a diplomatic feud between South Korea and Japan last year.

South Korea has the most virus infections outside China, with 4,212 as of Monday.

The final acquisition price is lower than a preliminary deal price of about 69.5 billion won Jeju Air reported in a December regulatory filing, which was subject to change after due diligence.

A Jeju Air spokesman declined comment on whether the change in the price was affected by the coronavirus epidemic or South Korean airlines’ current difficulties.

Jeju Air said last month it was instituting unpaid leave for all employees due to shrinking travel demand, while Eastar Jet has said it will only pay 40% of executives’ and employees’ salaries in February, with the remainder to be paid at a later date.

“The management is well aware that there is concern among our employees about the Eastar Jet acquisition,” Jeju Air CEO Lee Seok-joo said in a message to employees on Monday.

“However, the domestic airline industry, which has a structural problem of oversupply, will soon have to restructure… If it’s unavoidable, we believe it’s best to make a preemptive move.”

Jeju Air shares jumped as much as 21% after the announcement.