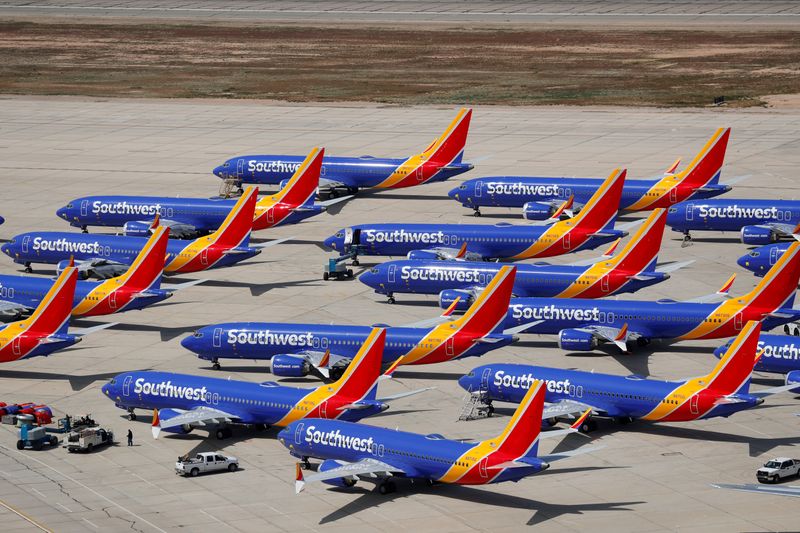 (Reuters) – Southwest Airlines (N:) said on Thursday it was disappointed with a government audit that claimed the U.S. carrier failed to prioritize safety by flying millions of passengers on its jets with unconfirmed maintenance records.

“We have communicated our disappointment in the draft audit report to the Office of Inspector General and will continue to communicate any concerns directly with its office,” Southwest said in a statement.