Home
Market
Sovereign wealth fund appetite for investing in start-ups wanes
Prev Article Next Article
This post was originally published on this sitehttps://i-invdn-com.akamaized.net/news/LYNXMPEABS0MW_M.jpg 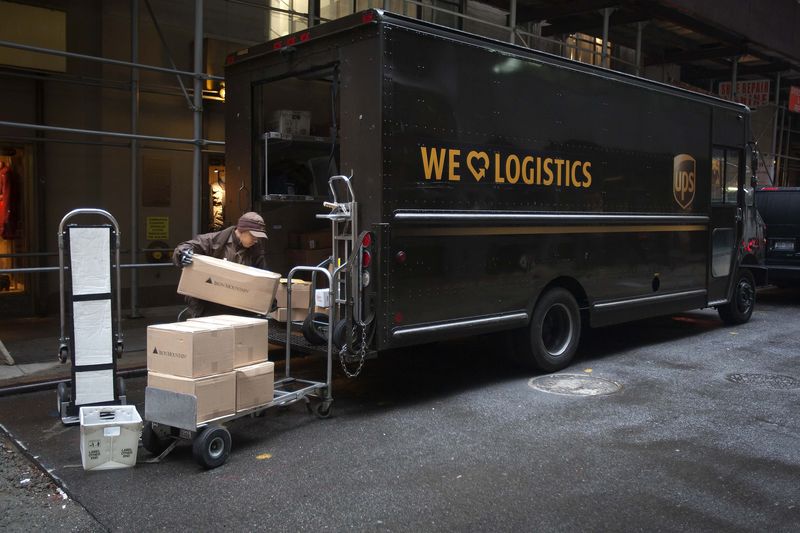 LONDON (Reuters) – Sovereign wealth fund investment in venture capital deals slipped to its lowest level in six years in 2019, with the drop-off deepening in the months after WeWork’s planned share sale failed, data showed on Friday.

Sovereign wealth-backed venture capital rounds fell to $7.2 billion in 2019, a sharp slide from a record $31.6 billion the previous year, according to research from ICEX and the Spanish-based IE Center for the Governance of Change.

The move could indicate sovereign funds were taking a pause from the start-up sector in the wake of office-sharing firm WeWork’ aborted listing and Uber’s underwhelming IPO, the center’s director of sovereign wealth research Javier Capape said.

Both companies were backed by SoftBank’s Vision Fund, and fueled with cash from Saudi Arabia’s Public Investment Fund and Abu Dhabi’s Mubadala Investment.

Sovereign funds have been moving into venture capital in recent years to tap strong returns from technological innovation, broaden their assets and, in some cases, diversify their local economies. In 2018, sovereign funds participated in 9% of global venture capital deals by dollar volume.

However, deal value has more than halved to $2.4 billion in the six months since WeWork pulled the plug on its IPO in September 2019 compared to the previous eight months, said Capape.

This lack of interest could be seen across the investment sector, he said. “We’ve not observed many sovereign wealth funds joining direct investment in recent months.”

“Maybe they are taking decisions, going on hold for a while, applying more scrutiny of the selection of venture capital managers or reconsidering other investment areas.”

The amount of sovereign fund investment via funds such as the Vision Fund is more difficult to assess as most venture capital or private equity fund managers do not disclose their limited partners.

Even when that is known, how much each investor commits is generally not.

Singapore-based sovereign funds Temasek, GIC and Mubadala are among funds that have built up in-house teams in recent years to make investments directly.

The former two participated in the $14 billion financing of Chinese online payment platform Ant Financial Services Group in 2018, one of the biggest-ever single fundraisings globally by a private company.

In the coming years, interest in direct venture capital dealmaking is expected to grow.

One uncertainty in the immediate future is how much damage the coronavirus will do to venture capital.

China, the second-largest destination for deals backed by sovereign money, has reported the largest number of cases and locked down some parts of its economy.

That could mean fewer investors flying for meetings and a need to re-evaluate deals given new market conditions, said Capape. However, existing interest in biotechnology could intensify because of the outbreak, he added.

Biotechnology accounted for 15.3% of sovereign fund-backed venture rounds between 2014 and 2019, already more than any other sector, according to IE Center for the Governance of Change research.