Home
Market
Sri Lanka to probe graft accusations over Airbus deal
Prev Article Next Article
This post was originally published on this sitehttps://i-invdn-com.akamaized.net/trkd-images/LYNXMPEG120HW_L.jpg 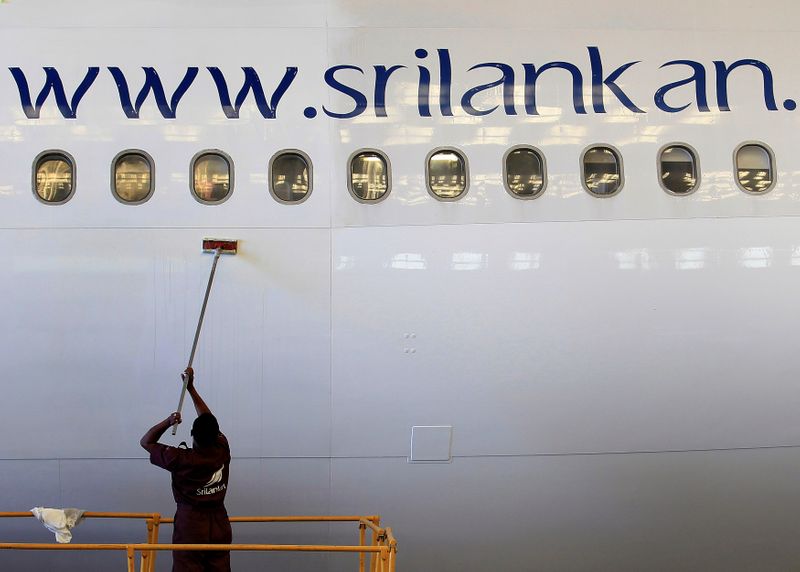 COLOMBO (Reuters) – Sri Lanka has ordered a probe into accusations of bribery by European planemaker Airbus (PA:) to pave the way for the sale of aircraft to state-run carrier SriLankan Airlines, after the firm agreed a settlement with regulators.

The Indian Ocean nation was among the countries whose officials figured in a $4-billion settlement Airbus agreed with European and U.S. regulators, as having been accused of getting bribes to clinch sales of its aircraft.

Sri Lanka will conduct “a comprehensive investigation into reports of allegations over financial irregularities”, the office of President Gotabaya Rajapaksa said in a brief statement on Sunday.

Detailed findings from Britain’s Serious Fraud Office (SFO) said Airbus had hired the wife of a Sri Lankan Airlines executive as its intermediary and misled export credit agency UKEF over her name and gender, while paying $2 million to her company.

In a statement, SriLankan Airlines said its chairman and board had directed the management to cooperate fully with any government agency regarding any investigation or prosecution.

The board had also told the management to “preserve and study all available internal documentation with a view to take all possible corrective future action,” it added in Sunday’s statement.

The alleged corruption in dealings between Airbus and SriLankan Airlines took place between July 2011 and June 2015, the SFO added.

Saturday’s announcement of the Airbus settlement followed a nearly four-year investigation spanning sales to more than a dozen overseas markets.