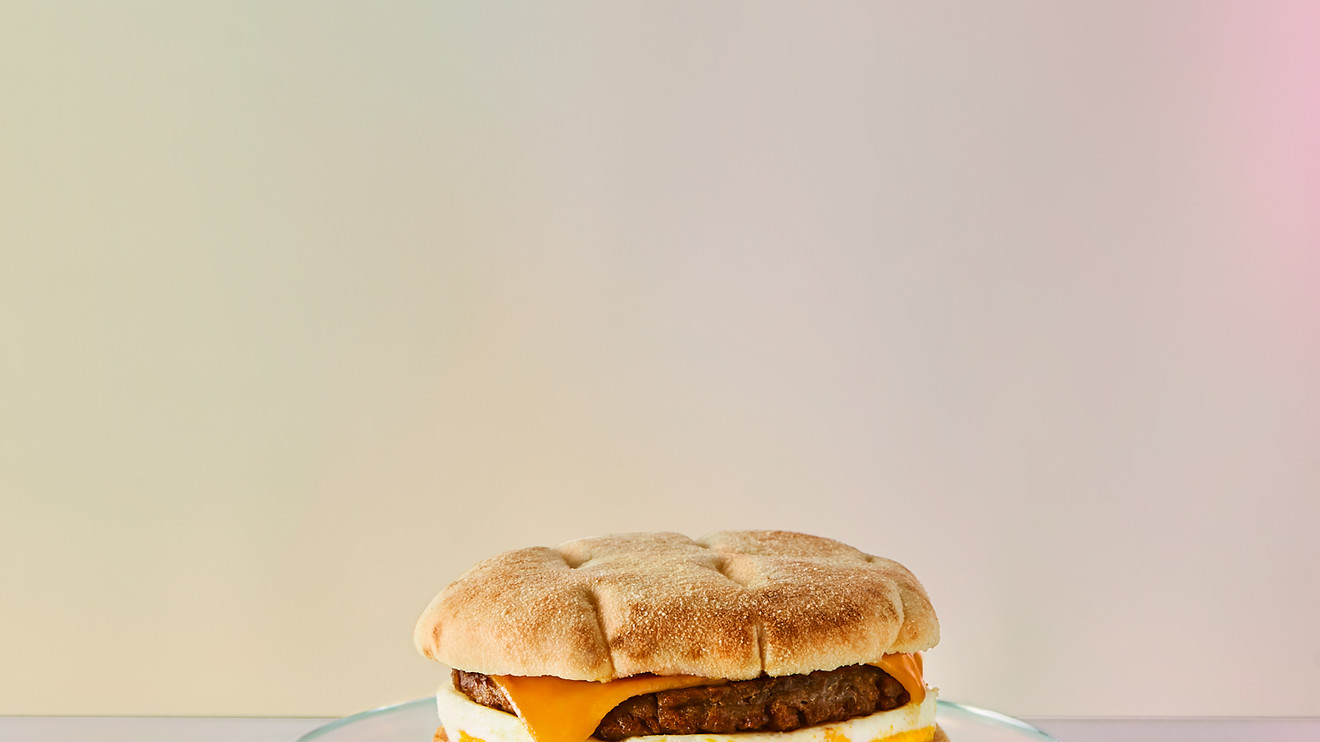 Starbucks Corp. announced early Wednesday that it will add a plant-based Beyond Meat Inc. sandwich to the menu in Canada starting March 3.

The Beyond Meat, Cheddar and Egg Sandwich will be part of the spring additions. Starbucks SBUX, -2.76%   said it worked with Beyond Meat BYND, -3.55%   to come up with a patty flavored with rosemary, fennel and other herbs and spices.

The launch comes just weeks after Starbucks Chief Operating Officer Rosalind Brewer said on the coffee company’s first-quarter earnings call that a plant-based breakfast sandwich would be coming to both Canada and the U.S.

Read: Can Starbucks save the planet by cutting dairy? Activists and investors respond

McDonald’s Corp. MCD, -0.67%    has been testing a plant-based PLT — plant, lettuce, tomato — in Canada. Experts and analysts say the fast-food giant is a “fast follower” that takes time before adding items or changing its menu.

The average ticket at Dunkin is around $5.

On the other hand, Burger King saw sales of its plant-based Impossible Whopper decelerate in the fourth quarter, with executives citing a “premium price point” as a challenge for its customers.

Burger King is part of the Restaurant Brands International Inc. QSR, -2.13%   portfolio that also includes Popeyes. The Impossible Whopper is made with Impossible Foods’ plant-based patty.

Walt Disney Co. DIS, -3.62%   announced on Tuesday that the Impossible Burger has been named the “preferred plant-based burger” of the company’s theme parks, cruises and resorts. Items like the Petite Impossible Burger, made with guacamole, and the Impossible Meatball Submarine sandwich will debut at the Disney California Adventure Food & Wine Festival on Feb. 28.

Don’t miss: Starbucks would’ve raised its guidance if not for the coronavirus