Home
Market
StockBeat: Burberry Warns of Major Sales Impact from Virus
Prev Article Next Article
This post was originally published on this sitehttps://i-invdn-com.akamaized.net/news/LYNXNPEC4H0BG_M.jpg 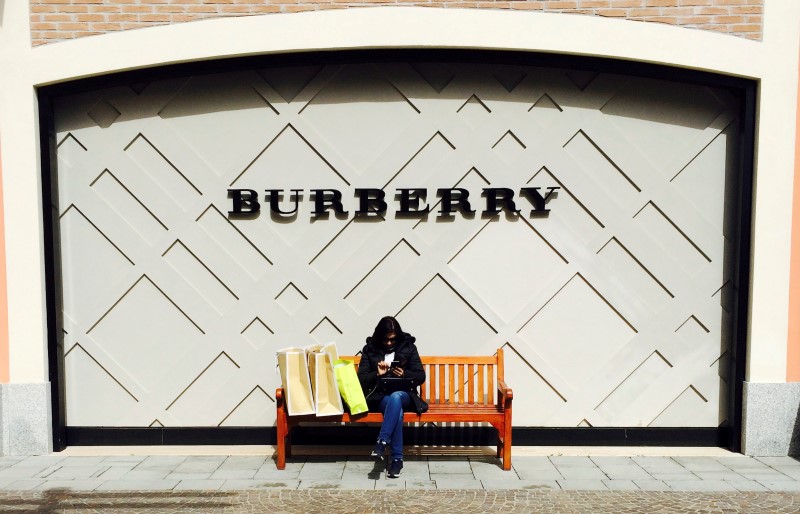 Investing.com — Slowly but surely, the coronavirus is coming to European companies.

Fashion group Burberry fell 1.8% on Friday after giving its first detailed update on the impact of the virus on sales in China. The news isn’t pretty. Nearly half of its stores on the mainland are closed, and the rest are operating reduced hours. Overall footfall is down as much as 80%, according to chief financial officer Julie Brown, who told the Financial Times that the impact on Hong Kong sales is worse than that of the prolonged civil unrest in the former British colony.

Given that 40% of Burberry’s sales are generated in Asia-Pacific (the region that captures not only China itself but most Chinese tourist spending), the consequences are unavoidable.

CEO Marco Gobbetti said in a statement that the outbreak is having “a material negative effect on luxury demand” – an assessment shared on Thursday by Tapestry (NYSE:), the owner of the Kate Spade and Coach brands. The company wasn’t able to be any more specific, but it seems clear that prior consensus of 4% organic sales growth for the 12 months through March now seems unreachable. Burberry shares fell as much as 4.5% in early trading before rebounding to be down 1.8% by 5:30 AM ET (1030 GMT). The benchmark was down 0.3% while the was down 0.6%

Luxury stocks, with their comparatively high direct exposure to Asian consumption, were among the first sector to be hit by the virus. Burberry, for example is down 15% in the last three weeks. Airlines and tourism-related companies were also hit in the first wave.

But there are increasing signs that the much-predicted disruptions to global supply chains are now starting to bite. Fiat Chrysler warned on Thursday that it may have to suspend production at one of its European plants due to the lack of components from one critical supplier in China. Volvo and PSA Group have also warned about such threats.

To be sure, the news is not all negative. The overall rate of new cases continues to slow, according to the official data, while the growth rate of fatal incidences also slowing down, even though the absolute death toll is now fast closing in on the SARS epidemic. Honda Motor said earlier Friday that it will restart production at its plant in Wuhan, the epicenter of the outbreak, on Feb. 17.

Moreover, not all companies – even those present in China – are affected equally. L’Oreal shares opened at a record high on Friday, before retreating later, after the cosmetics group said it expects only a temporary hit to Asian sales. The fact that L’Oreal sells more of its stuff online, rather than depending on footfall at boutiques in specific locations, is a big help in that regard.

However, the emergence of reports out of China about its treatment of whistleblowers – including Li Wenliang, a Wuhan doctor whose warnings were ignored and who has now died of the virus – have revived deep-seated mistrust of China’s official record-keeping. The potential for unpleasant surprises hasn’t passed yet.