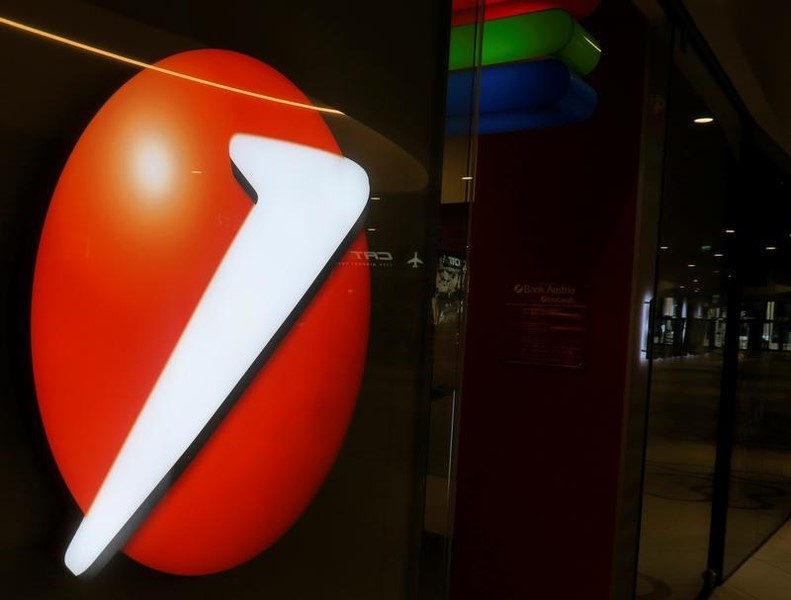 Investing.com — European banking stocks are back in fashion.

The sector marched higher on Thursday, led by solid results and promises of greater shareholder returns from the likes of Italy’s Unicredit (MI:) and France’s Societe Generale (PA:). Better-than-expected earnings at Scandinavian giant Nordea Bank Abp (HE:) and eastern European specialist Raiffeisen Bank International (VIE:) also added evidence to suggest that, after a wretched 2019, things can only get better.

Unicredit (MI:) was up 5.7%, while Nordea rose 5.2% and Raiffeisen was up 3.9%. The only clear underperformer was Dutch-based ING (AS:), whose fourth-quarter results were hit by a sharp rise in bad loan provisions, including an embarrassing loss related to trade finance fraud in Asia. Italy’s banks have been enjoying a particularly good run of late, as the risk premium attached to Italian government has fallen to its lowest since early 2018.

Unicredit (MI:), Italy’s largest bank by assets, stole the show with its first set of quarterly results free from the burden of underperforming assets that it carved out into a run-off unit in December. The bank was ahead of all its key targets in 2019 – from operating costs and non-performing loans to underlying revenue. It more than doubled its dividend to 63 cents a share, as trailed in December’s capital markets day, and hinted heavily at extra distributions to shareholders through buybacks, both this year and in the next two.

The bank’s war-chest will be bolstered by a further sell-down of its stake in Turkish-based Yapi Kredi to 20% from 32%, as well as the pruning of a real estate portfolio that includes 4,000 properties across Europe.

“We prefer share buybacks over M&A any day of the week,” chief executive Jean-Pierre Mustier told an analyst call, firmly squashing lingering speculation that he secretly yearns to take over his former employer Societe Generale (PA:).

SocGen’s earnings were less impressive, with net profit coming in below expectations for the fourth quarter, but it too promised an improvement in 2020 as cost-cutting measures grip. SocGen also promised higher returns to shareholders in future, targeting a payout ratio of 50% of underlying net income, something that could also include a hefty buyback program.

The morning’s other conspicuous outperformer was Deutsche Bank (DE:), which rose 4.6% to its highest in nearly three months after Capital Group announced it had accumulated a 3.1% stake. The news shows that the 30% increase in the bank’s battered stock hasn’t just been due to satisfied short-sellers closing out a trade that has been highly profitable over the last couple of years.