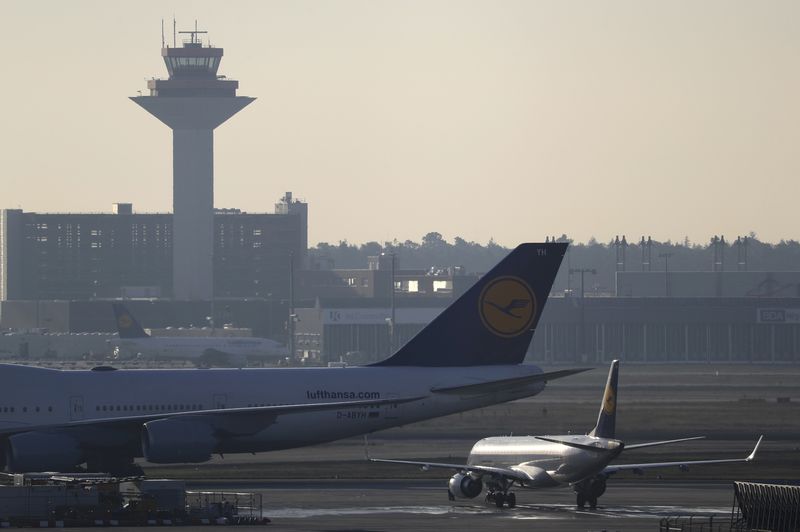 Investing.com — Markets were in risk-off mode all across the board on Monday, leaving few places to hide for most short-term players.

Losses everywhere were roughly proportionate to the degree of exposure to China, where a big – if arguably temporary – hit to key economic indicators seems inevitable after Beijing extended the week-long new year holidays by another three days.

Only two pockets of the equity markets escaped the carnage. One was gold miners, where price action was driven by a flood of money into and gold-backed ETFs.

The other uncorrelated asset was Italian banks, which rose in sympathy with Italian bond prices after regional elections at the weekend ended in defeat for the right-wing populist alliance led by Matteo Salvini’s Lega party. The top five performing bank stocks in Europe were all Italian, with only Unicredit (MI:) drifting slightly into the red. Intesa Sanpaolo (MI:) rose 0.6% while Banco Bpm (MI:) rose 0.8%.

The as a result was the best performer in Europe, losing ‘only’ 1.1% by 5 AM ET (1000 GMT). The benchmark fell 1.8% to 416.12, while the resource-heavy underperformed with a 2.2% drop, as traders priced in three days of shuttered factories and untold disruptions to fuel demand.

Three more days of shuttered shopping malls, movie theaters and theme parks can’t help but hit retail sales (Bloomberg reported earlier that tourist arrivals in Macau, the country’s gambling capital, were down 80% year-on-year), and the shares of luxury goods makers, with their traditionally heavy dependence on the region, suffered accordingly.

Airlines, too, continued to feel the pain, as reports of confirmed cases of coronavirus in France raised the risk that the public will shun flying even within Europe. Short-haul specialists Ryanair, EasyJet and Wizz Air have all outperformed the sector in the last week, partly because the ongoing collapse in fuel prices makes more of a difference to their margins than to those of long-haul flyers such as International Airlines Group (LON:) and Air France KLM (PA:).