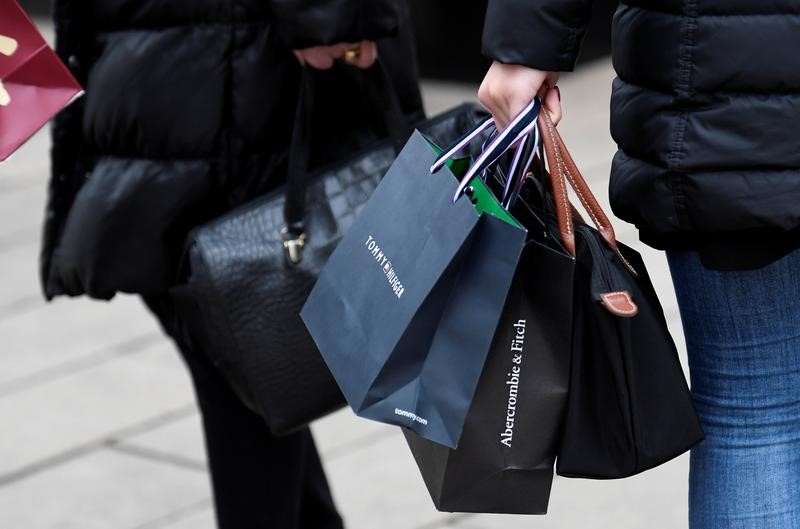 Investing.com – The coronavirus appears to have claimed its latest victim in U.K. shopping mall operator Intu.

The company, which counts owns the Trafford Centre in Manchester and Braehead Centre in Glasgow, said on Wednesday it has abandoned plans to raise up to 1.5 billion pounds in new equity, unable to find backers willing to punt on a sector whose long-term problems have been compounded by the near-term public health scare.

The news leaves current shareholders on the edge of the abyss. Without more cash, the company risks breaching its debt covenants. Chief executive Matthew Roberts said “a number of alternative options have presented themselves during the (capital raising) process which we will now explore further.”

Shopping malls, like mass transport, exhibitions, movie theaters and soccer matches, all provide abundant possibilities for broad and rapid transmission of the coronavirus.

As such, mall operators are exposed to any changes in consumer behavior driven by fear, as well as the virus itself. That has already manifested itself in increased demand for online shopping – witness Amazon’s warning earlier in the week of capacity constraints for deliveries to Prime customers.

The blow could not be more cruelly timed: animal spirits in the U.K. had just started to revive after three years of a Brexit-themed national slanging match that kept a firm lid on consumer confidence. Intu reported that in the first eight weeks of the year – i.e. before the virus had a noticeable effect in the U.K. – footfall in its U.K. centers had increased 0.9% from a year ago, a comparatively strong performance within a weak sector. Despite having to slash rents for a number of distressed retail tenants, the rental agreements it signed last year on average, were 1% above previous rental levels.

Unfortunately, with the virus now spreading fast in the British public’s consciousness, if not through Britain itself, the light at the end of the tunnel was neither big enough nor bright enough. Despite its best efforts, Intu can still only promise that this year’s revenue decline won’t be as sharp as the 9.1% it suffered last year.

As we argued last week with Norwegian Air Shuttle, when it comes to Covid-19, companies are like people: it’s the weakest, and those with pre-existing problems, that are suffering most.