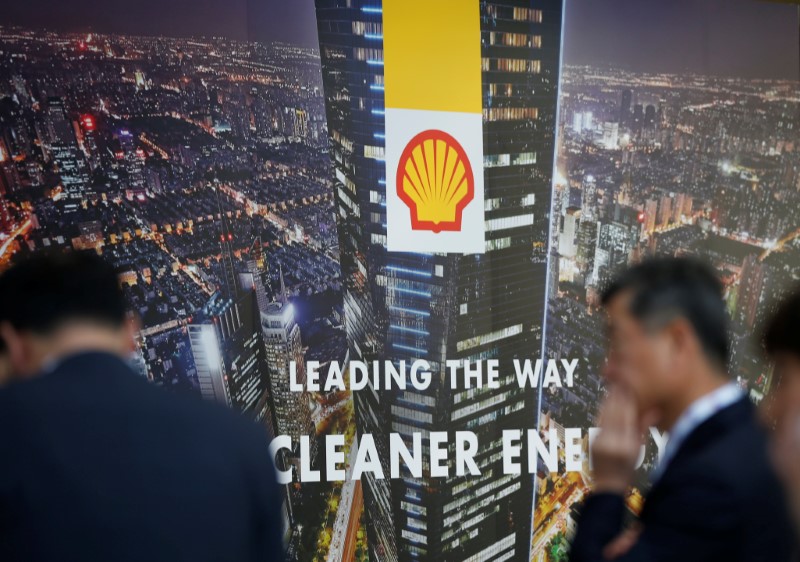 Investing.com – European stock markets consolidated Tuesday, helped by healthy manufacturing data out of China but weighed down by mounting concerns about the spread of the Covid-19 virus. Losses in oil major Royal Dutch Shell (LON:RDSa) dragged the FTSE 100 lower.

That said, deaths from the Covid-19 virus have surpassed 500,000 worldwide and confirmed cases have exceeded 10 million in the six months since the World Health Organization became aware of the novel coronavirus.

And the “worst is yet to come” given a lack of global solidarity, Tedros Adhanom Ghebreyesus, head of the World Health Organization, said at a briefing in Geneva Monday.

Dragging the FTSE 100 even lower was the news that Royal Dutch Shell will write down the value of its assets by up to $22 billion after lowering its long-term outlook on oil and gas prices.

Shell carries a significant weighting in the index, and its stock price dropped 1.7%.

Adding to the uncertainty, China is reported to have approved a contentious law that would allow authorities to crack down on subversive and secessionist activity in Hong Kong. This could prompt trade restrictions with the U.S., and potentially other western countries, increasing tensions between the two superpowers.

Turning back to Europe, euro area flash consumer inflation for June is due at 5 AM ET (0900 GMT), while French private consumption showed a strong rebound in June.

In other corporate news, Norwegian Air Shuttle (OL:NWC) stock climbed 5.8% after it notified Boeing (NYSE:BA) that it will cancel a deal to buy nearly 100 remaining planes, and is suing over losses related to the grounding of the 737-Max and 787 engine issues.

Wirecard stock jumped 82% from very low levels after the U.K.’s regulator lifted the suspension on the troubled company’s U.K. operations that it imposed last week.

Oil prices weakened Tuesday, amid concerns that the second wave of coronavirus cases will hit demand for fuel as well as signs that Libya may be able to break a six-month blockade on its exports caused by the country’s civil war.

Eyes will be on inventories data due on Tuesday from the American Petroleum Institute industry group, and from the U.S. government on Wednesday.