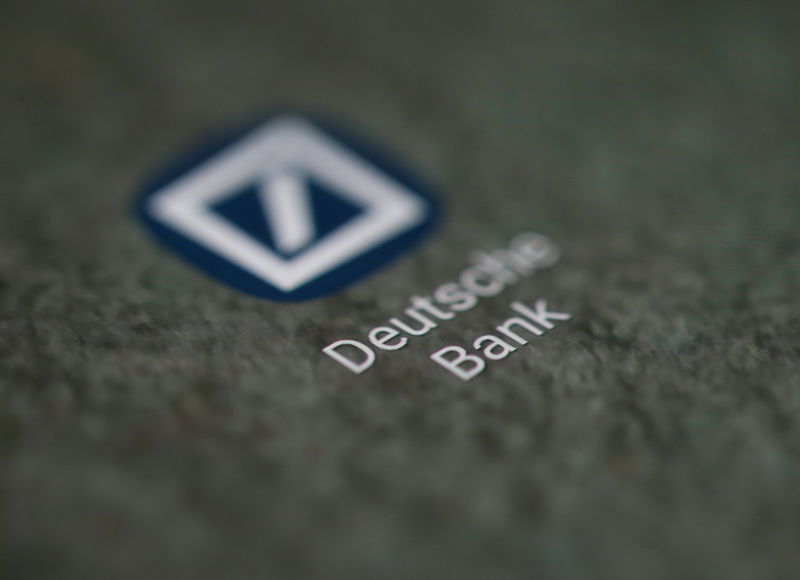 Investing.com – European stock markets pushed higher early Friday, reversing early losses, amid growing confidence coronavirus outbreak in China can be contained. However, gains are likely to be limited as the latest economic data suggest the euro zone’s economy weakened ahead of the U.K.’s departure from the EU.

The nationwide death toll in China’s coronavirus outbreak has risen to 213, with nearly 10,000 infected, but the market breathed a sigh of relief that World Health Organization stopped short of travel and trade restrictions with China, even as it declared the virus outbreak a global emergency.

“I have seen the capacity and I believe (China) will control this outbreak as soon as possible,” said WHO Director-General Tedros Adhanom Ghebreyesus.

The sectors worst hit after the virus outbreak in China have tended to outperform Friday, including the airlines, luxury stocks, travel and leisure as well as miners.

Also helping is Germany’s largest bank, Deutsche Bank (NYSE:), which rose almost 4% Friday, extending gains after a better-than-expected fourth-quarter report from the bank raised hopes that CEO Christian Sewing’s restructuring of the bank is gaining traction. The stock, which has more than halved over the last couple of years as it has struggled with a major overhaul, still reported a third straight annual loss of 5.3 billion euros ($5.8 billion) in 2019.

The overall tone hasn’t been helped by the latest economic data out of the euro zone. German retail sales slumped 3.3% in December, while the French economy unexpectedly contracted in the final quarter of last year, with GDP shrinking 0.1%. Italy’s economy also surprisingly contracted by 0.3%.

Preliminary data for eurozone GDP are due at 1000 GMT. The French and Italian numbers may be partly offset by better-than-expected ones out of Spain, where GDP grew 0.5% rather than the 0.4% expected.

The confidence of the WHO that the outbreak of the deadly coronavirus can be dealt with helped the oil market rebound from three month lows.