Home
Market
Stocks – Europe Lower Amid Worries Over Virus Resurgence
Prev Article Next Article
This post was originally published on this sitehttps://i-invdn-com.akamaized.net/news/LYNXMPEB1M0H5_M.jpg 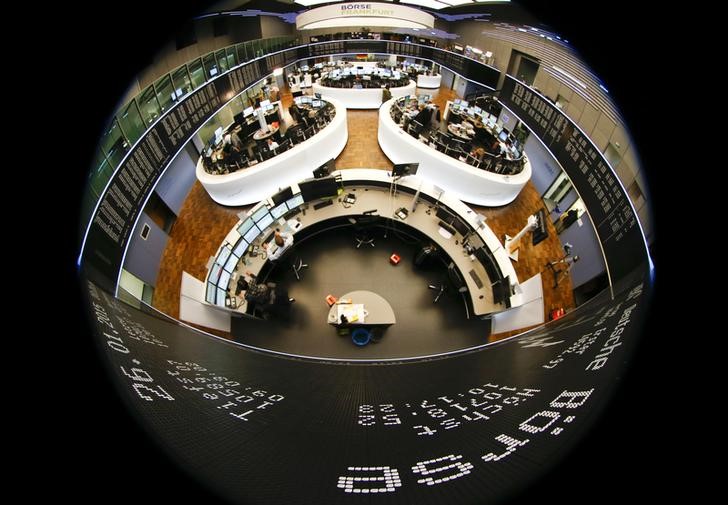 The World Health Organization reported almost 190,000 new cases for the 24-hour period through early Sunday, a new high. This means the total number of global Covid-19 cases has now topped the 10 million mark, with more than 500,000 deaths recorded globally. Despite the spite in infection numbers, mortality rates are much lower than during the first wave of the pandemic, mainly because the new infections have been largely confined to younger people.

The U.S. has registered over a quarter of the 10 million global cases, with Texas, the second-most populous U.S. state, fast becoming the new center of the pandemic in the country. That said, other states, like Arizona and Florida, are in similar positions, and this second wave could threaten the recovery of the world’s economic engine.

“The increase in U.S. COVID-19 infection rates has dented momentum across markets despite the improvements in the global economy, which continues to beat most data expectations,” wrote analysts at JPMorgan (NYSE:JPM) in a note, reported by Reuters.

In Europe Monday, German Chancellor Angela Merkel is set to host French President Emmanuel Macron for talks, with the two leaders likely to discuss what strategy to employ to get agreement on the recovery fund for the region.

The EU-U.K. free trade negotiations are also scheduled to restart this week in Brussels, with time running out and few signs of any progress made in the negotiations over the future relationship.

Economic data centers around the European economic confidence indicators for June, due at 05:00 AM ET (0900 GMT).

In corporate news, Airbus (PA:AIR) will be in the spotlight after CEO Guillaume Faury stated the aircraft manufacturer is assuming a 40% drop in production over the next two years due to the coronavirus crisis.

Oil prices fell back Monday, amid worries that the increase in the number of global Covid-19 cases which has led some countries to resume partial lockdowns could hurt fuel demand.

The damage the collapse in oil prices has done to the U.S. shale industry was laid bare Sunday, when Chesapeake Energy (NYSE:CHK) became the largest U.S. oil and gas producer to seek bankruptcy protection in recent years as it bowed to heavy debts.