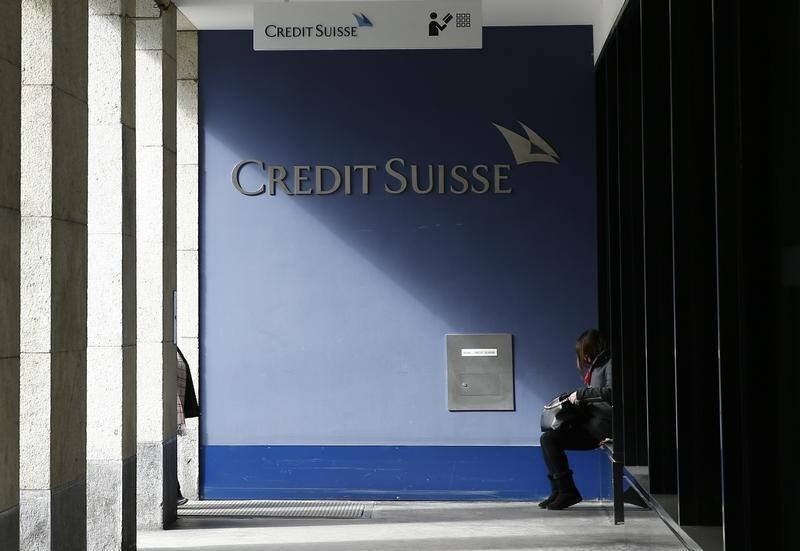 Investing.com – European stock markets pushed lower Friday, amid caution over the growth of the coronavirus outbreak and the associated economic damage. Weak German and French data and losses in heavyweight bank Credit Suisse (SIX:) after the departure of iits CEO also weighed.

In economic news, German industrial production slumped 3.5% in December, its biggest drop in more than a decade, highlighting the weakness of the manufacturing sector that is dragging on overall growth in Europe’s largest economy.

Earlier Friday, the death toll from the coronavirus in China reached 636, with those affected topping 31,000, prompting the World Health Organization to warn that it was “too early” to declare a peak in the spread of the new disease.

There were also concrete signs of the disruption to the region’s economies. China’s trade balance fell to a surplus of $39.16 billion in January, from $46.79 billion the previous month, with imports falling 1.5% year on year.

Additionally, Singapore’s biggest bank DBS on Friday downgraded its forecast for the city-state’s 2020 growth rate to 0.9% from 1.4% previously, while Australia’s central bank said the virus could shave 0.2 percentage points off the country’s economic growth in the current quarter.

Turning back to Europe, in corporate news, shares in Credit Suisse (SIX:) slumped 3.5% after the Swiss banking giant announced it had accepted Chief Executive Tidjane Thiam’s resignation following a spying scandal. He will be replaced by Thomas Gottstein, the head of the bank’s Swiss business.

Shares in Burberry (LON:) dropped over 1% after the fashion house warned that the coronavirus outbreak has resulted in a “material negative effect” on luxury demand in the Chinese market.

Fiat Chrysler (MI:) dropped almost 2% after the car maker, one of Europe’s largest, said it could be forced to halt production at one of four European plants if the supply of parts from China continued to be affected.

On the flip side, L’Oreal (PA:) climbed 3.6% after the French personal care company still expected to outperform rivals in 2020 despite the coronavirus crisis having a short-term hit on its Asian business.

And both Nokia (HE:) and Ericsson (BS:) posted healthy gains, 4.6% and 4.3%, respectively, after the U.S. Attorney General William Barr suggested his country should consider taking a controlling stake in the two companies to compete against Chinese giant Huawei in building out 5G networks.

The key data release Friday will be the U.S. Labor Department’s closely watched monthly employment report, at 08:30 AM ET (1330 GMT), which is expected to show nonfarm payrolls increased by 160,000 jobs in January.

Elsewhere, the oil market traded cautiously Friday, with market players still expecting some form of response from the OPEC-led coalition regarding further cuts in production.